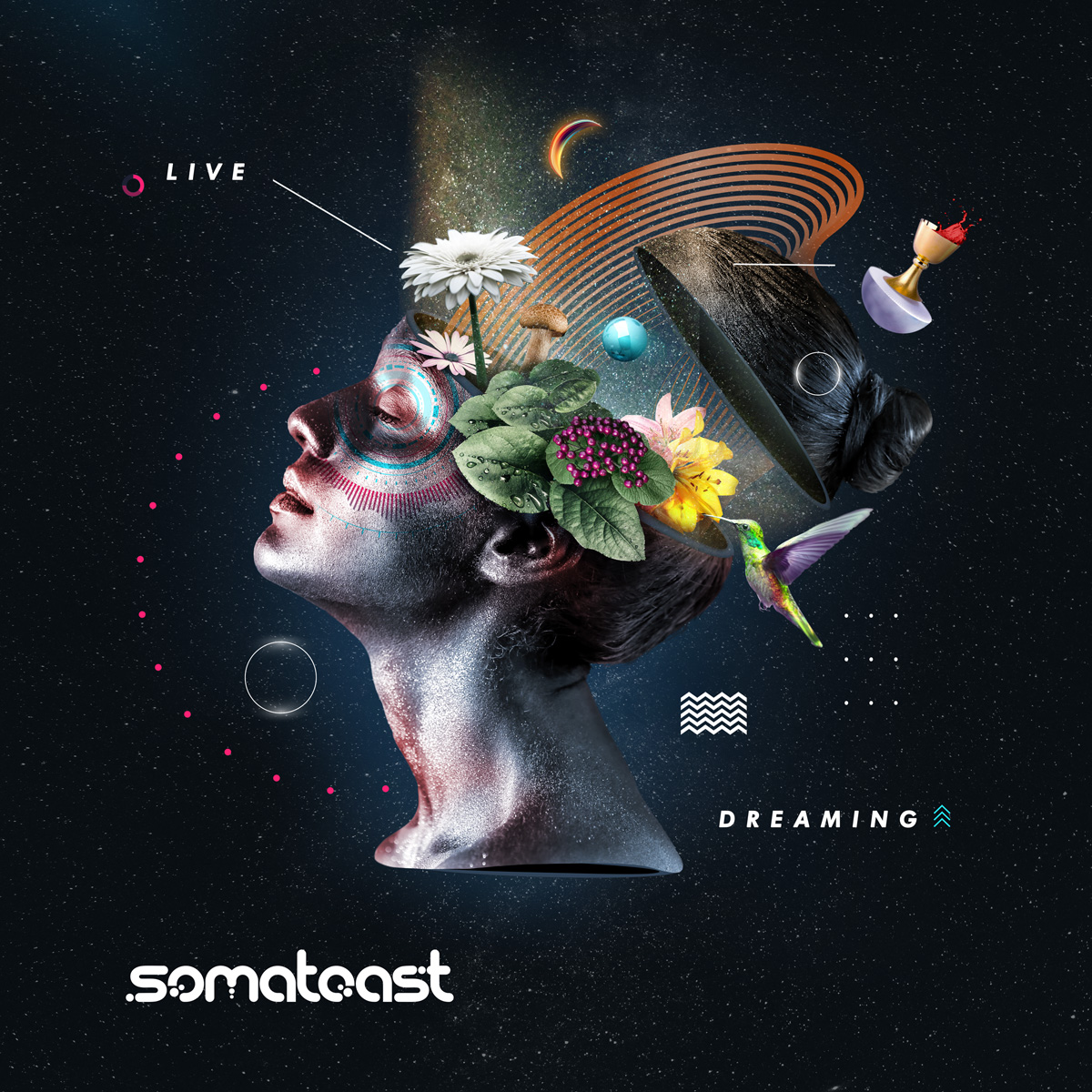 Our more psychedelically inclined fans already know about Mark Rubin. Austin, Texas' Somatoast has popped up on lineups around the country thanks to his technical prowess and trippy bent. Now he's working with his fellow Texans at Gravitas Recordings on releasing his latest album, Live Dreaming.

Today we premiere “Blood Moon,” in honor of that recent Super Blue Blood Wolfenstein Duke Nukem Harvest Moon we had earlier this month. Much like the rest of the album, the song is a twisty, turny journey through beeps and boops and fuzzy drippy things. Rubin tells a story without having to bash his listeners over the head. Which is why he has developed a loyal fan base over the past few years.

He visits a number of those fans this winter, as he journeys to Virginia for two shows February 8 and 9, and then on to Asheville, Chicago, Denver, Phoenix, and on up to Portland and Seattle the following month. Fans who aren't lucky enough to get a tour stop in their town will have to settle for the recorded medium—an album, which comes out February 26th also available on vinyl, which you can pre-order now.