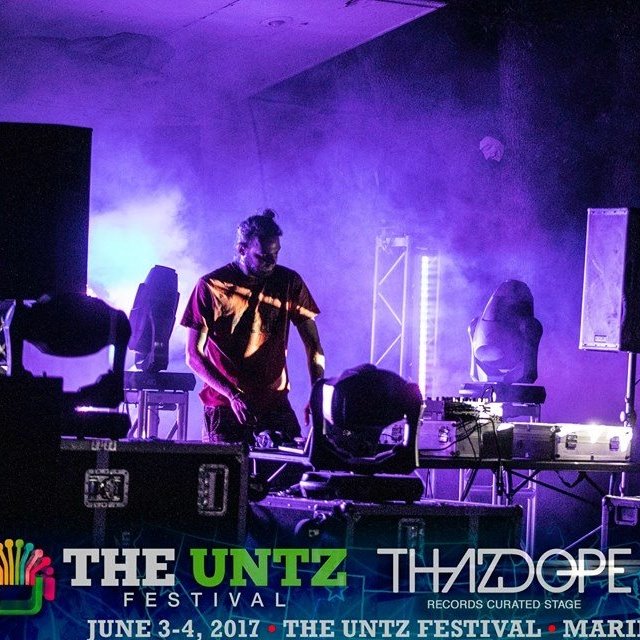 We love us some ThazDope folk. In the run up to The Untz Festival, our ThazDope Records homies dropped so many names on our plate like Eazybaked, Niraya, Aplsoz, and this dude right here Smokestax. So much young talent on their grind, it's super exciting to see and hear.

Ethan Uellendahl is an east coast producer with roots in punk. Bringing a musical sensibility to his sound, the Smokestax aesthetic is all about those drums. We're beyond thrilled to premiere “Diamonds in Muh” for our fans today. It demonstrates Uellendahl's crisp attack and headnod mentality.

That lo-fi wonkiness that you're hearing is becoming a staple of the ThazDope stable of acts, who like the aforementioned Eazybaked and artists like Prophet and Zeplinn are playing around in this really dark, grimy, off-kilter space. It's thrilling stuff to be on the bleeding edge of a new sound. You'll be able to witness that sound firsthand this weekend, when Smokestax takes the stage at Farm Fest at 9pm.