Mild-mannered is something Steve Gordon is not, although his alter ego, Smash Gordon, is far-and-away in an elite class of dubstep whackjobs. With a sound hellbent on punishing fans, Smash is making his impact felt from his B-more home all the way across the country in Hollywood. Smash Gordon will be joining his ol' pal Dieselboy at Avalon on Aug. 19th, and in honor of the double date, the duo (under the moniker) has released a smashing mashup of Feed Me's "Cloudburn (feat. Tasha Baxter)" and Ludacris' "How Low." It's unbelievable how well the croon-y Feed Me mix lays flat for the lightning-quick Luda delivery.

Not to be overshadowed by his own collaboration, Gordon just put out a new mix entitled Summer Smash featuring moombahton, juke, and dubstep. This mix is all over the place, and is just as nuts as the man himself, with cuts from Senta, Flinch, Dirtyphonics, and exclusive cuts from his Subhuman label. This mix slams. Or should we say, smashes? 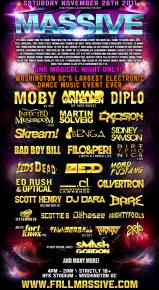 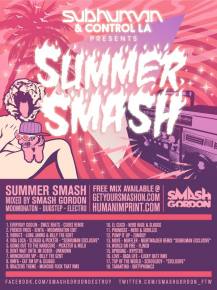 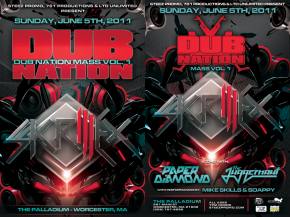 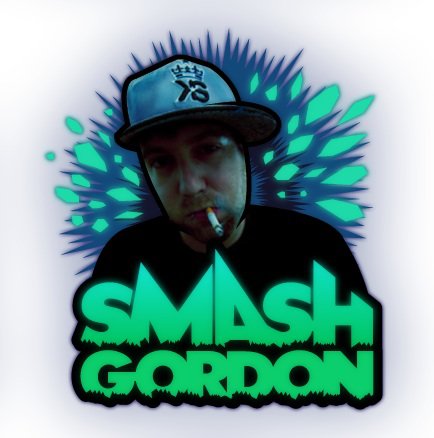