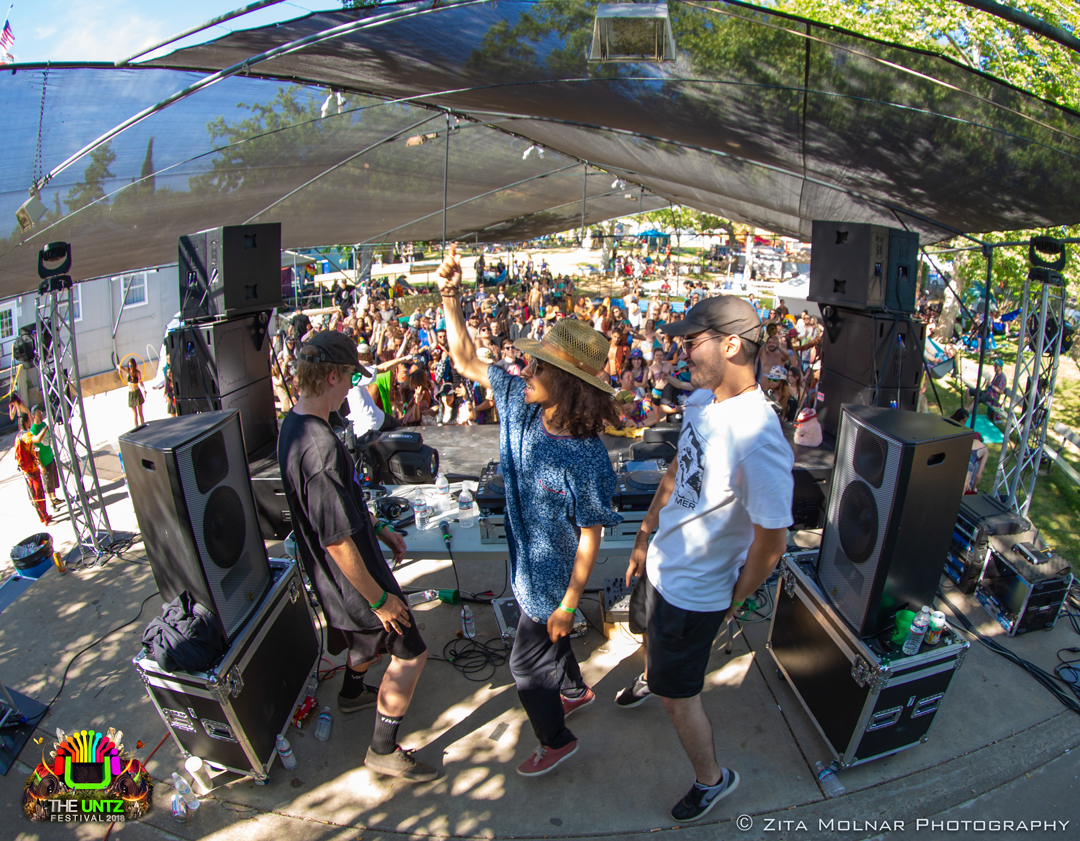 The Lost Dogz keep churning out that fire product. Crew member Milano has been teasing fans with new music for a while now (like literally teasing fans who are demanding the release of the “Crack The Window” remix with EAZYBAKED, but just encounter Bryce James dangling it just out of reach).

Finally, Milano did quench the thirst of his die-hards with the release of “Slither,” a swampy, croaking abomination from the bottom of the bog. James accentuates the hallmarks of the Lost Dogz sound with his warbling bass and high-frequency melodies, but is blazing his own trail and the front of the pack.

You can commune with the infamous Milano this weekend, when he takes on Haven Underground in Nevada City, California this Saturday, August 4th, where he joins another alum of The Untz Festival,  KOWTA, as well as harlesJ.