Following an extensive U.S. tour with over 100 shows this year Skytree released his latest studio project, Treemixes Volume 1. Released on the last trinumeral date of the century, the 19-track remix album houses the collaborative efforts of the Minnesota-based producer and an extensive selection of artists with whom he had the opportunity to work in 2012.

Artists like Space Jesus, BioLuMigen, Beard-o-Bees, Soulacybin, Heiss, sAuce and more make up the roster for the album’s hybrid mix of mid- to downtempo soundscapes. Never climbing too high on the BPM scale, its slow-footed glide is meant to resonate through your body as it dilates your veins to stimulate the manifestation of new beginnings and spiritual realignment. Each remix exhaling a fluid, transcendental shadow over the original track with deeply-rooted influences of reggae, drum and bass, instrumental, psydub, world music and more.

To compliment each track, the album also includes an 11-page PDF file with 19 visual art pieces showcasing the work of Topher Sipes, Seth McMahon and Andrew Wagner, to name a few. 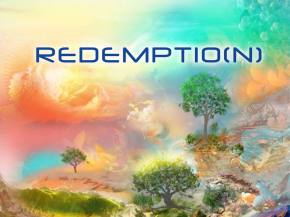 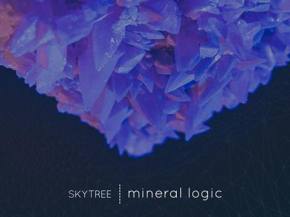 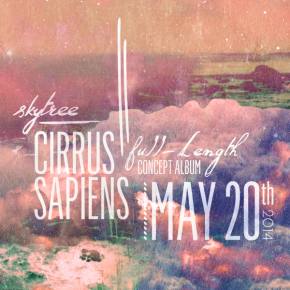