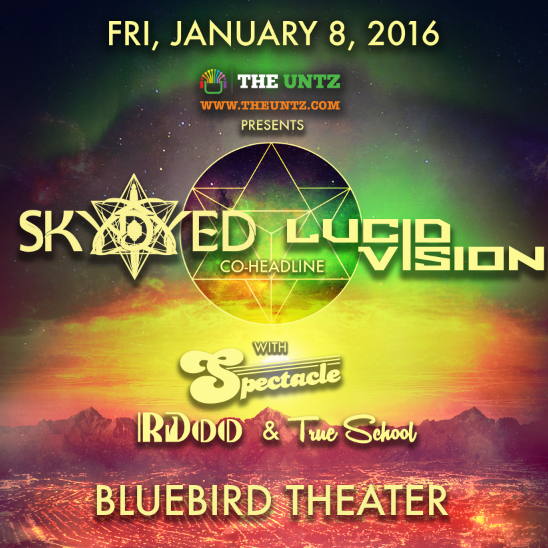 A couple of Colorado faves will get to shine on the big stage in the new year. Both Skydyed and Lucid Vision have been fan favorites among their hometown crowds in Fort Collins and Denver, respectively, but on Friday, January 8, 2016, the two acts co-headline their very own show at the Bluebird Theater in Denver, CO.
Both acts have put in their time playing support roles. Most recently, the pair opened for Infected Mushroom at the Gothic Theatre in Englewood, CO this past weekend. Skydyed also did a big Boulder date with Papadosio earlier this month, and Lucid Vision opens up for Vibe Street, Frameworks, and Dreamers Delight at The 1UP Colfax in Denver, CO tomorrow night, but come January--these two will be the main event.
Skydyed has had its impact felt in the livetronica scene, of late, wowing us with the Peace By Piece EP, which represented a huge evolution in the trio's sound. Lucid Vision has contributed a number of electro-soul beauties, and has landed himself a spot on The Untz Festival in Mariposa, CA from June 2-4, 2016. I guess that means we're pretty darn impressed, ourselves.
Support will come from Spectacle, as well as R-Doo & True School. You're going to want to jump on tickets, which are on sale now, because this show is going to pack out with the Colorado faithful.
Get your tickets now!
Make sure to RSVP to the Facebook event by clicking here. 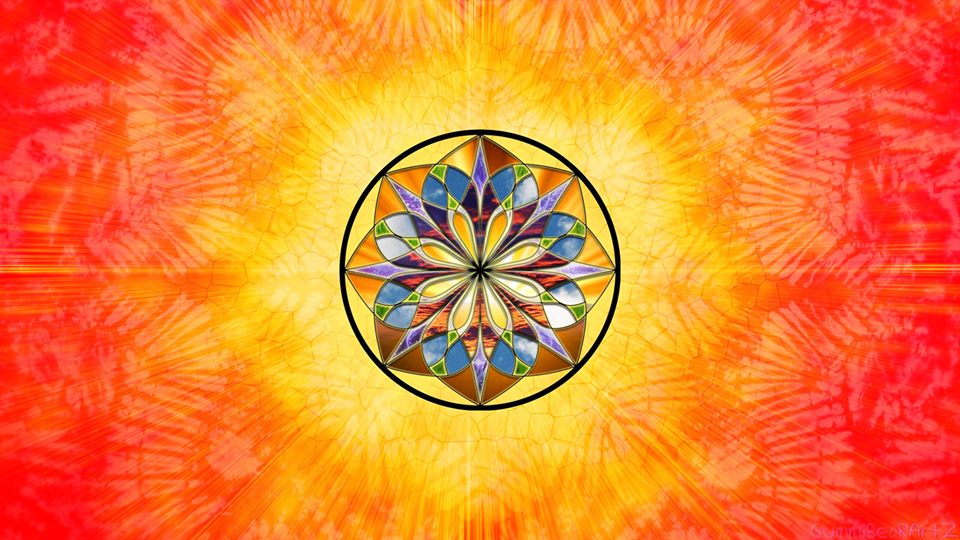