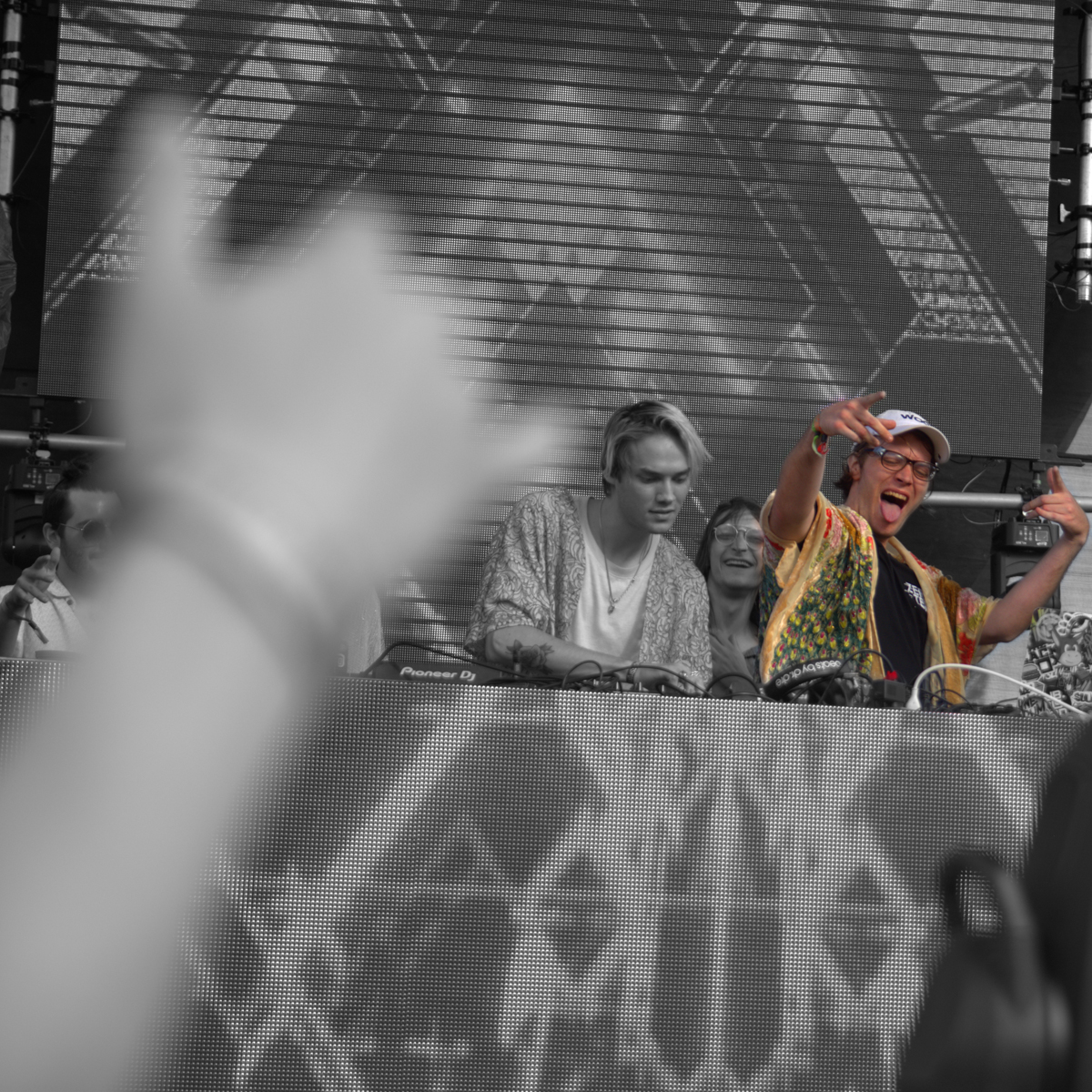 Coming off the insane Lost Dogz B2B2B2B2B at The Untz Festival which featured Milano, Untitld, vide, Player Dave, and today's featured artist, sktchy ppl, these young pups have been getting a ton of attention and are all shooting off in different directions to support or headline their own shows around the country.

For Tim Maitland, an EP is on the horizon, but before he recedes into his studio, he wanted to share one more single to hold people over. “don't tell me” is a moody, hook-heavy tune with a real addictive quality. Don't get me wrong, it still knocks, but there's a somber, emotive energy to it. The repeated refrain rattles over clanging pipes and stuttering drums, but the introspection jumps out.

We got the funny side of sktchy ppl with his last album that was full of skits, but this is a mature, more reflective version of Maitland that really gives us a full sense of who he is.