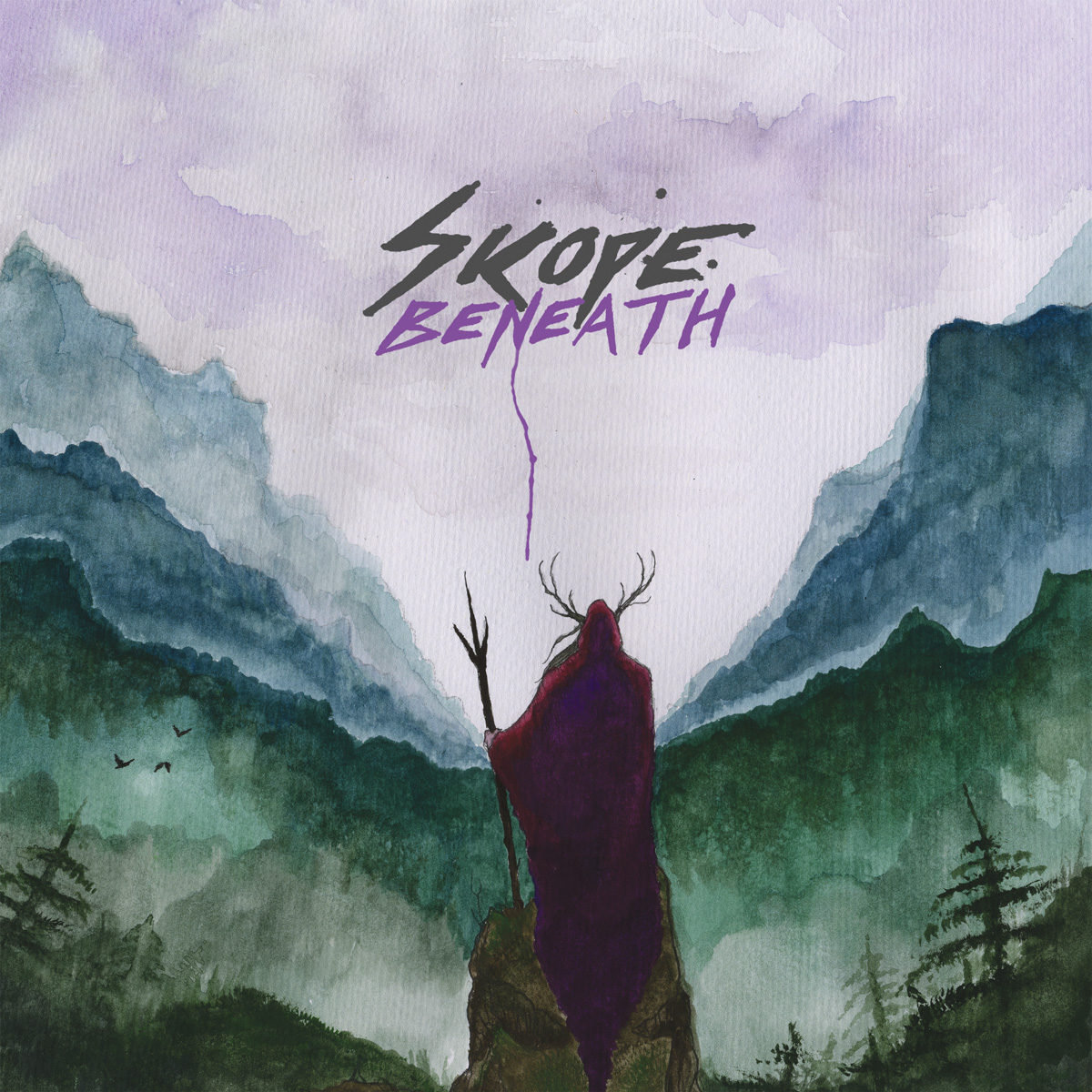 Alex Chambers doesn't really speak up much. But when he does, the entire bass community listens.

When it was announced the Skope would be putting out an EP on the hottest label on the planet, SLUG WIFE, slimers the world over lost their collective minds. A DnB legend as Malux, Skope has been a frequent collaborator of Culprate and has showed up with regularity on the Inspected platforms, but as I mentioned, is pretty low key on the socials.

The five-track explosion from Skope which covers neuro, halftime, and glitchier deep dubstep, is a surprise attack from a mercurial figure everyone looks to as a tastemaker.

We were able to score the EP opener, “No0ne” through sheer annoyance (my specialty), and this track is just the tip of the studio effort. If there's a producer on the label with whom this track most closely aligns, it would be the clean, melodic waves of Seppa, but there is some Kursa-esque gritty neuro, and Reso-like halftime on this EP, so there's no question Skope is right at home with the SLUGs.

Beneath is out June 4 on SLUG WIFE and you can pre-order now.