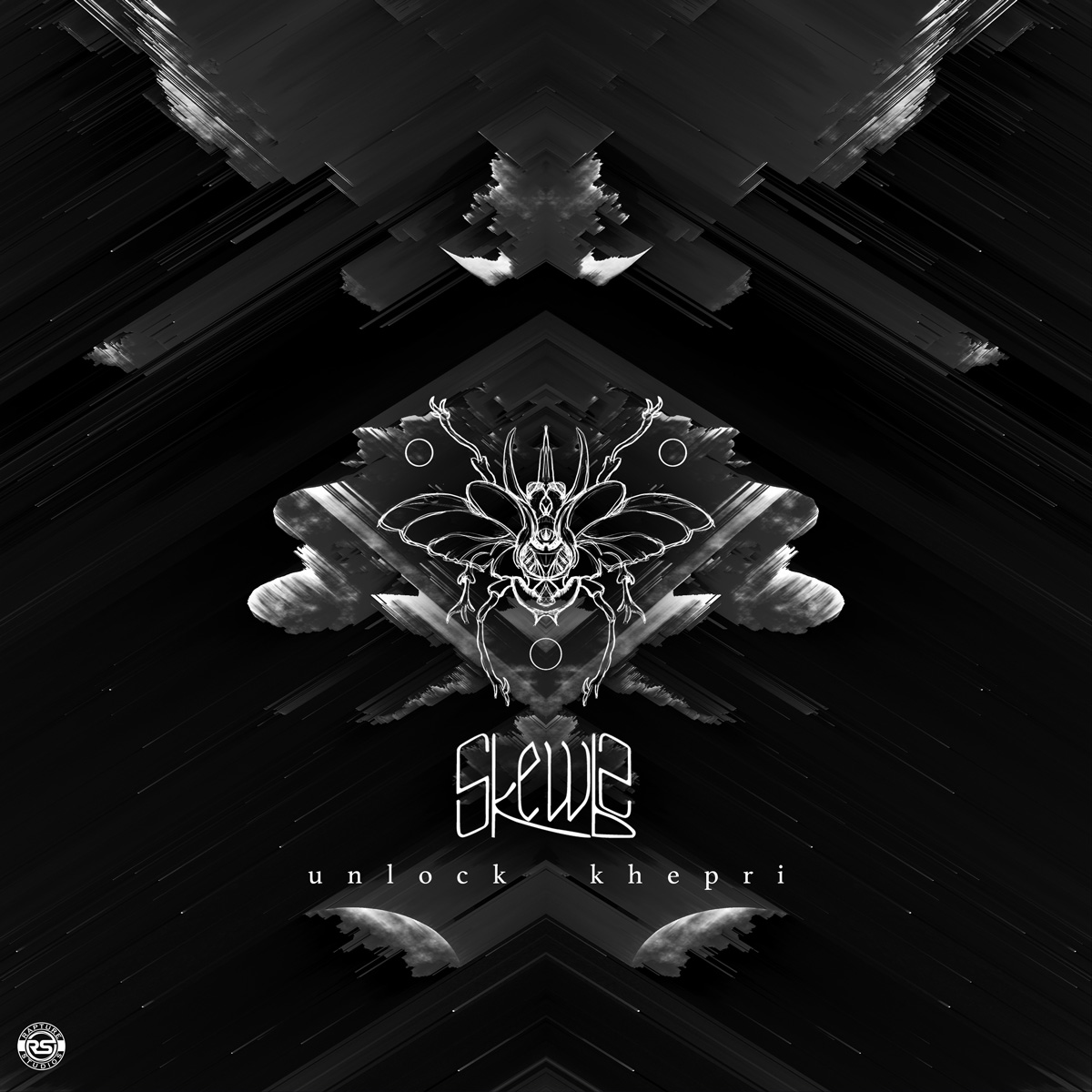 Rapture Studios has been growing by leaps and bounds in the underground bass scene, charting unparalleled trajectories with its last couple of compilations that featured superstars like Kursa, Seppa, Keota, VCTRE, Black Carl, and too many to mention.

Part of their appeal is that they've paired the heavy-hitters with relative unknowns who are deserving of that spotlight, and as part of that dedication to balance, Rapture is bringing a newcomer to us from Michigan.

skewbs is a nascent figure in our world, but Gavin Jurewicz has impressed the rapture team enough to warrant a new three-track EP, unlock khepri, which comes out next week. I got my paws on “unlock,” from the release, a real enigmatic halftime-ish slurker that remains hidden in the shadows. The rest of the EP has an equally moody vibe with a real dogged devotion to sound design. Very cool stuff from an act that was previously unknown to us, but now we've got under a microscope.

unlock khepri is out August 19th on Rapture Studios.