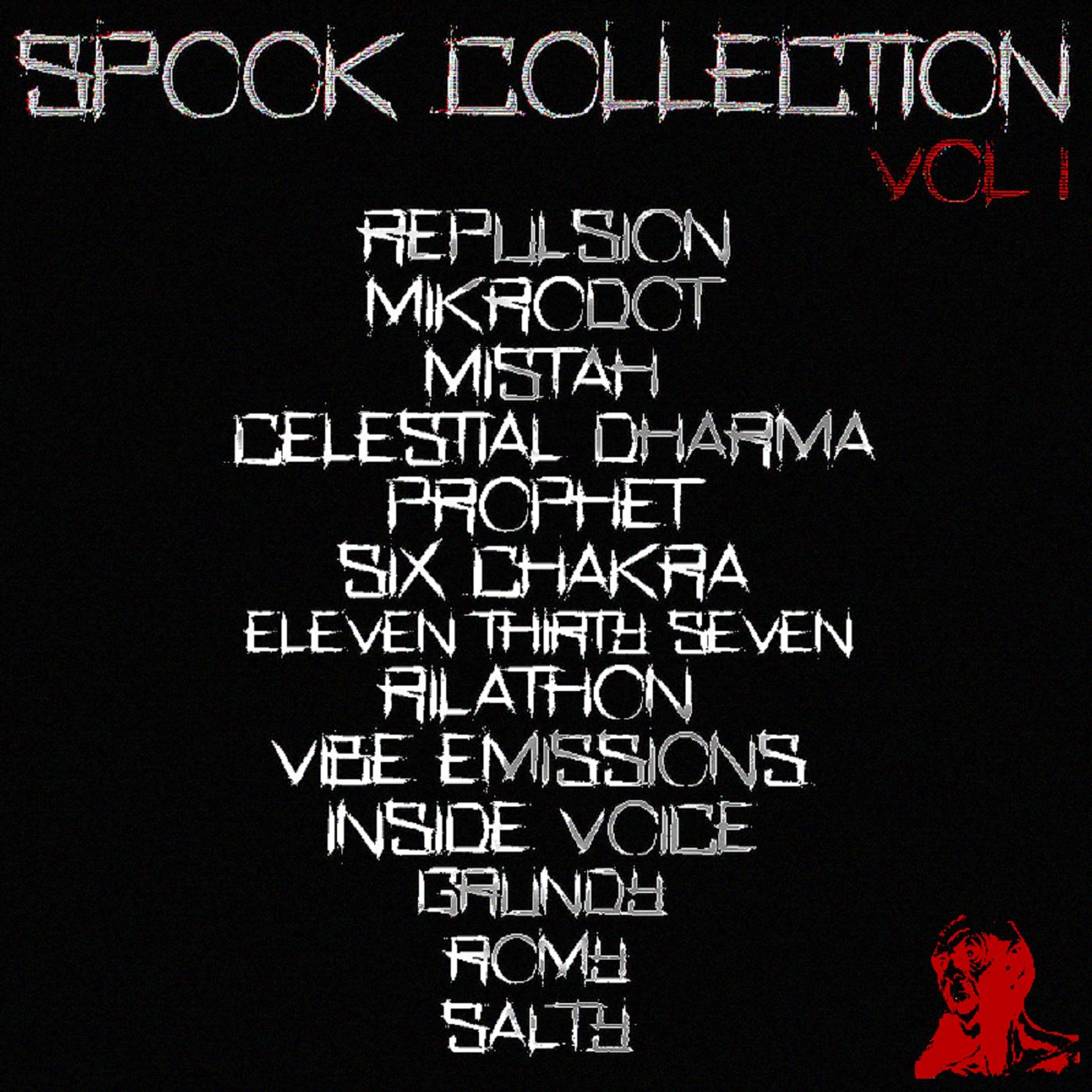 A new underground bass outlet makes its much-anticpated debut next week. Upstart Spook. has assembled a murderers' row of deep dubstep talent for The Spook Collection VOL I, due out September 14th.

Bringing together UNTZ faves like Prophet, Salty, MiKrodot, and Vibe Emissions alongside new faces from the minimal game, Spook Audio seeks to assemble the next generation of American 140 talent under its roof.

Today we premiere the comp track from Spook co-founder SixChakra, who is also a member of Chicago's SwampWoofers team. Hunter Domaszewicz is making waves in the midwest bass scene, and “Mad Jack” gives new fans insight into his sound. The deep, precise wubs give way to a tight, percussive loop. If kids as young as Domaszewicz are getting into this incredibly heady international vibe, the next gen of bass stars holds a ton of excitement for old folks like me.

Check out the minimix from the comp below. Dubstep fans who like their wobbles on the meditative side are going to get a thrill out of this whole collection. And for those who want to contribute to the next volume, make sure to reach out to the Spook Audio crew to link up. 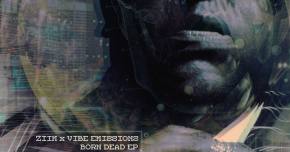 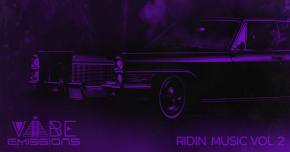 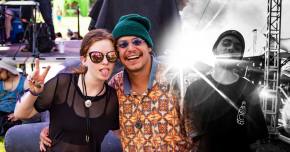 A 40oz Collective gives back with Wonderland