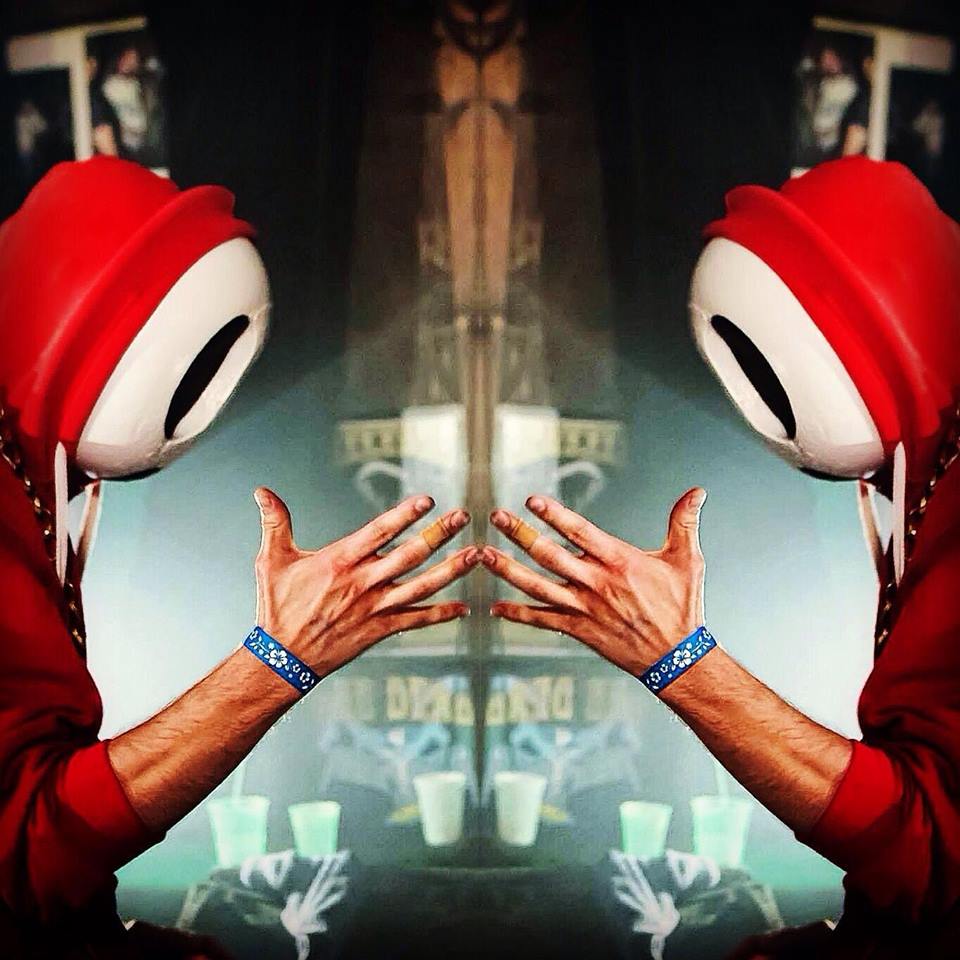 It ain't easy being shy. But Jarrod Linne makes it look good.

Midwest bass phenom and bob-omb enthusiast Shy Guy Says has been on a tear, lately. On top of some pretty big support slots alongside some iconic figures in the low end scene like 12th Planet, he's also gotten the nod from his heroes in the scene like FIGURE, who signed Linne's single “Ghostface” to his DOOM MUSIC label.

To celebrate the high holiday, Shy Guy Says slipped us a chiller track for filling up the room with sound while you're filling up with the room with smoke. His track “Satellites” not only revisits the producer's downtempo/trip-hop roots, but also shows us some diversity from the high-energy beatsmith who traffics in a lot of trap and heavy dubstep these days. He can do it all. “Satellites” still has its trappy flavor, but you can really dive headlong into this one in a multitude of settings.

As this goes live, Shy Guy Says is about to take the stage in the Egyptian Room at Old National Centre in Indianapolis, Indiana for a B2B set with Indy bass fave jFET before Flux Pavilion, and then the two of them will go back to back again later tonight to close out the annual IndyMojo 420 block party in Broad Ripple just down the road. It's a busy night for Linne, but then he's off to Louisville, Kentucky and Cosmic Charlie's next weekend, so the shows keep flowing for this masked crusader.