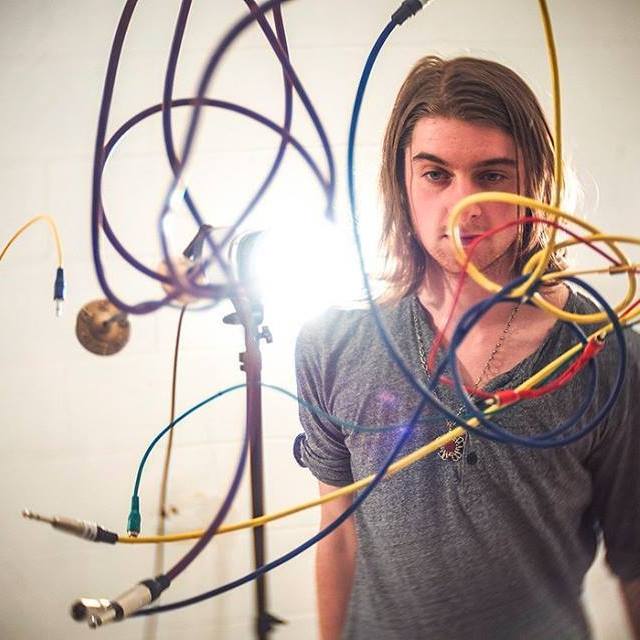 If you want techno, go to Detroit. If you want electro-soul, head to Colorado. If it's house that gets you moving, you want to look in France. But when it comes to chill and downtempo electronica, the United Kingdom is where it's at.

Irish-born Alan Keary has been producing and performing as Shunya out of Manchester, England for a number of years. The multi-instrumentalist has recorded several studio tracks, and today adds Mountain Gazer Pt 2 to his repertoire. It's full of lush, symphonic compositions reminiscent of Cinematic Orchestra like “DoBeDo” and “Exercise The Thoughts” and fans of The Untz will instantly recognize another one of Manchester's favorite sons, Matthew James Brewer a.k.a. Frameworks behind the wheel of the intensely beautiful “A Nest of Glorious Sounds” with vocals by Hayley Williams. The entire release is packed with chill anthems that will get you through to the weekend.

Fans in Manchester can catch two sets from the Shunya live band at the Wonder Inn tonight for the album release. As far as American fans of Frameworks, you're in luck, because he'll be kicking off his U.S. summer tour with Desert Dwellers in one week at the Cannery Ballroom in Nashville, Tennessee on April 27, Terminal West in Atlanta, Georgia on April 28, and New Mountain in Asheville, North Carolina on April 29. He then hits Cervantes with Muzzy Bearr in Denver, Colorado on May 3, the Fox Theatre with Dreamers Delight & Friends in Boulder, Colorado on May 5, and also plays Lightning in a Bottle, Shambhala, and Global Eclipse Gathering later this summer.