After a short hiatus, renegade Brooklyn promoter Unicorn Meat is back in a big way, assembling a who's who of transformational acts for a wild night of celebration at the Steal This Warehouse Party New Year's Eve 2015 spectacular.

Topping the night is Simon Posford, performing a Shpongle DJ Set alongside a secret co-headliner, to be announced in the coming weeks. Joining Posford is his spring tour support act, Phutureprimitive, who is joined by his current fall tourmate Kaminanda. Kalya Scintila and Eve Olution will also be joining the festivities, taking the magical lineup into uncharted territory. On the heavier side of the equation, Liquid Stranger joins the bill, and Ana Sia brings booty bass back to NYC.

Paired with the luminaries of the transformational movement, Unicorn Meat enlisted some of the region's top talent for a celebration of underground NYC legends. DJ Everyday, Srikalogy, Dirty Finger, Joro Boro, and more round out the long night of acts.

Before you steal this warehouse party, you have to buy your tickets. The location of the party will be disclosed at a later date. 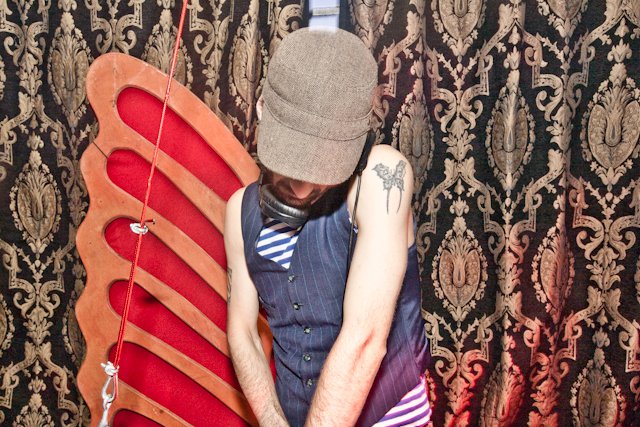