Born and raised in the midwest, Andrew Chen was introduced to the electronic music scene through the industrial sounds of NIN and The Prodigy. Searching for lush melodies, he stumbled upon trance, and the beautiful compositions of Paul Van Dyk, Gouryella (Ferry Corsten and Tiësto), and Armin van Buuren. Little did he know, Armin would one day be releasing Chen's own music under the moniker Shogun. 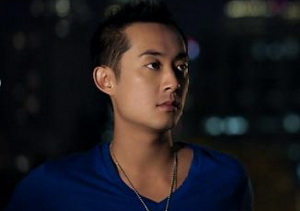 Since the release of his monster single, "Skyfire," Shogun has been busy collaborating with the ubiquitous vocals of Emma Hewitt, most notably on his remix of her "Make You Paradise." The two have been scheming up several more projects, but in the meantime, Dash Berlin's new album Music is Life contains two Shogun tunes. That album just dropped today, and you can hear those two cuts on this episode.