With the Weird and Wonderful tour coming to a close, Shlump releases his new record, Like A Drug. It proves him to be a rising star in the weird bass scene. The king of the cavernous drop. Sounds systems sending waves reverberating through crowds. You can almost see people's hair and chests vibrate. Mysterious and intriguing build ups accompanied by a villainous drops that send you into the Twilight Zone. 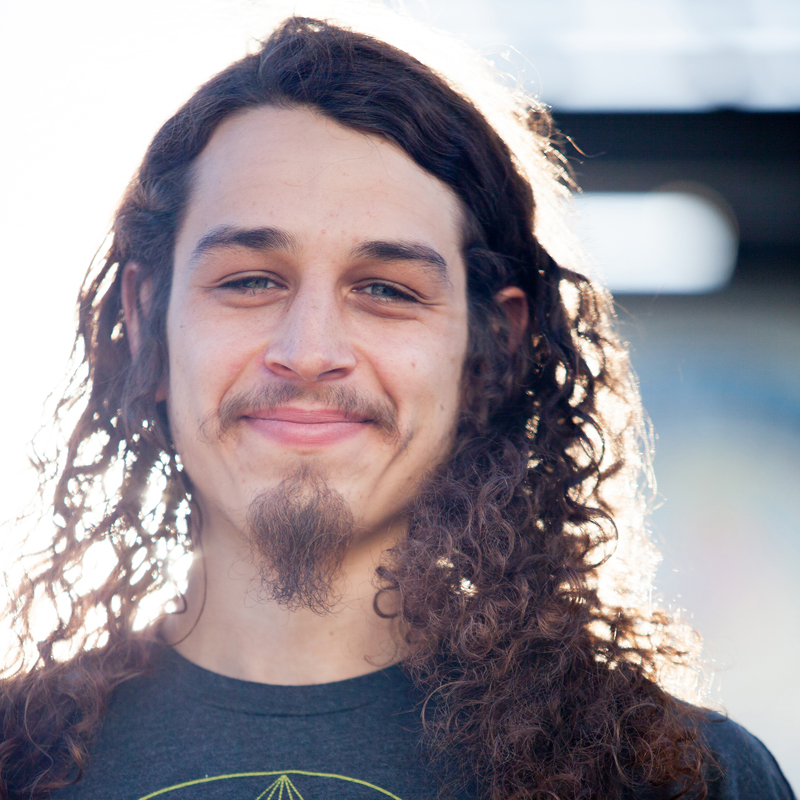 Michael Petzel's tunes are a driving force of outlandish weirdness comparable to a car bomb going off in the middle of an alien circus. Shlump pushes the limit of bass on this by exploring the outer realms of reality. It's simultaneously soothing and destructive. As in life, he expresses the duality of all things. Light and dark. Day and night. Chill and heavy.

Sometimes you want to relax and hangout while other times you want to headbang your neck off your shoulders.Standout tracks are "Rattler" and "Arabian Acid." “Rattler's” drop hits like a 2-ton uranium meteor into a doll house. The “Arabian Acid” sub bass is so deep you can almost see the waves of bass smacking peoples faces through the crowd. The whole album is dope, it deserves replay after replay.

Some artists shrivel under the spotlight, while others power up like Superman slamming into the sun. Petzel is clearly taking his newfound fame in stride, using the opportunity of being on the big stage to level up, and gettin' him some.