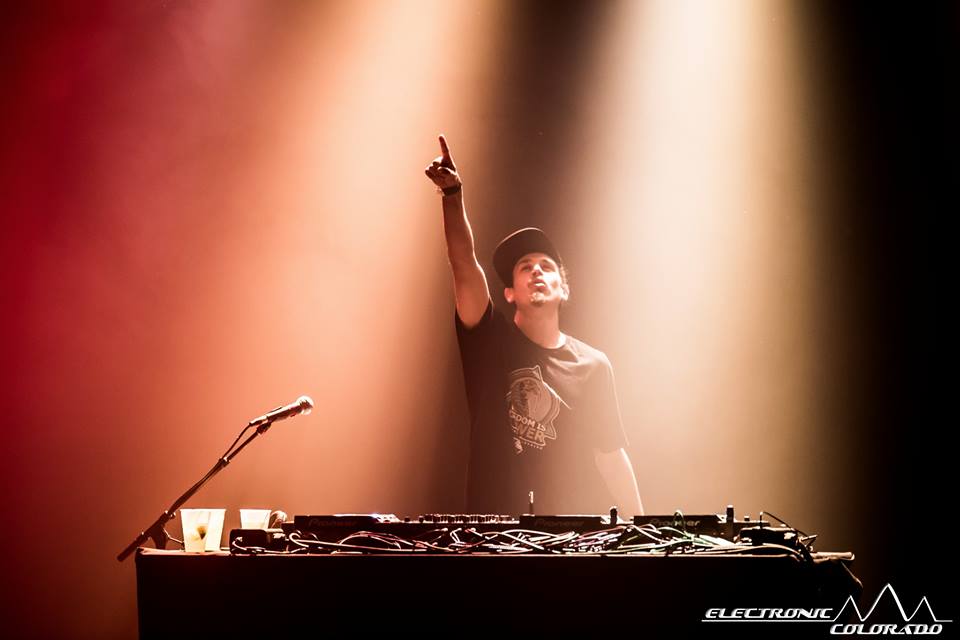 You’re comfortably nuzzled in your foldable camping chair, right outside your tent. The sweltering summer sun is starting to retreat, as you finally catch a few wisps of cool breeze graze just across your forehead. Amongst the sounds of distant stages and afternoon wildlife, you catch attention of a familiar tone slithering towards you. You recognize this tonal snake as a string of words in form a question. Finally, it reaches your ear holes.

“Hey, so what is west coast bass?”

With widened eyes, you spring up in disbelief that one would even need such clarification.

You leap out of your chair aghast. Grabbing your poorly guided camp mate, you make a dash towards rumbling subwoofers. Spacey synthwork and rippling delays meticulously merge into a lush, warm soundscape. 808’s and bass lines nothing short (or thin) of ridiculously phat, take charge at center stage. Crystalloid hi-hats trickle around an undoubtedly knocking beat, accented by skippy snare rolls that make a gold chain instantaneously manifest around your neck. Yup, that’s definitely a Shlump set.

Known by family and friends as Michael Petzel, Shlump is a very familiar name around the California festival circuit and underground bass music scene. He has adopted a signature sound through his continuous efforts of pushing refreshingly new beats. Banger after banger, Shlump has indefinitely left a mark on the scene as one of the freshest new dealers of that west-coast bass style.

His recent activity has seen him release his album Like a Drug, out on Liquid Stranger's Wakaan label. Shlump masterfully blends a myriad of musical styles, which result in one cohesive audio excursion. From the hazy atmosphere in Arabian Acid, to the aggressive bass-play in “Rude,” Shlump’s album Like a Drug is like a delectable box of assorted chocolates.

Following a thrilling run of dates with Space Jesus, we caught up with the space bass mad man. 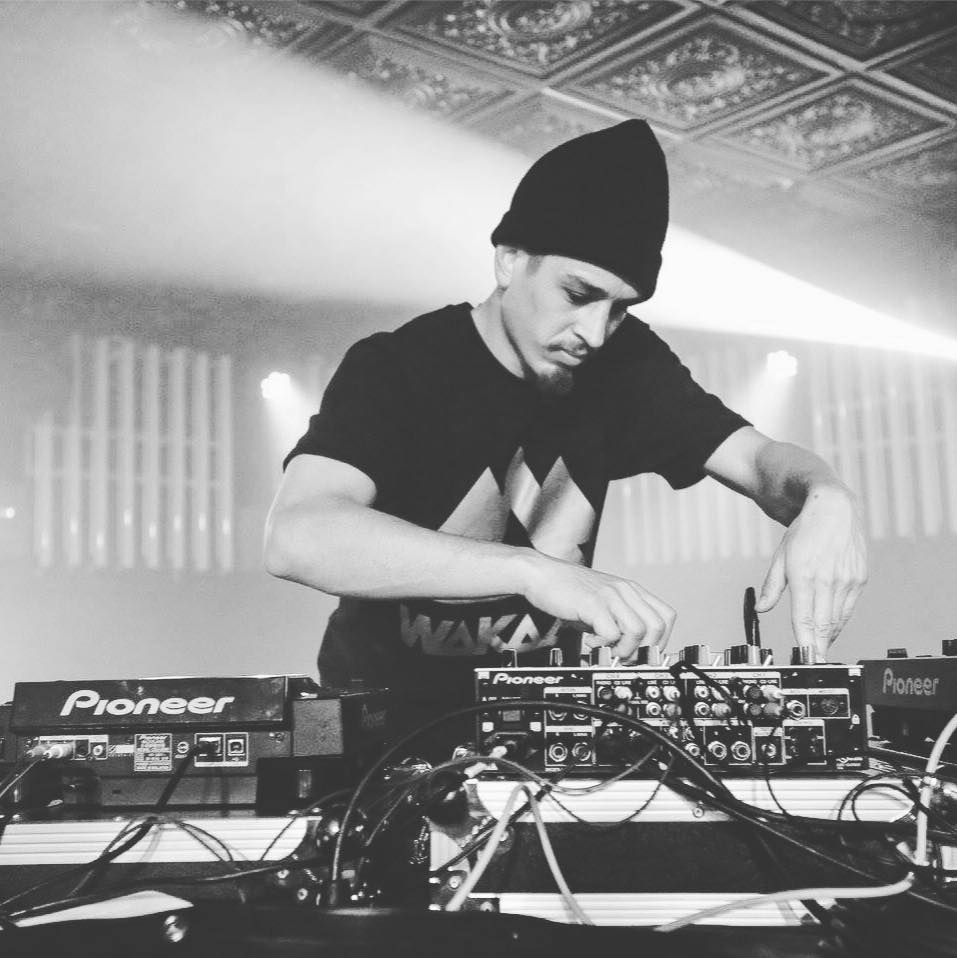 Like a Drug was a mind-bending album that really characterized your style and impact on the West Coast bass music community. What would you say was the most challenging part of creating this album?

For me, the most challenging part in creating a release is the final edits. I usually produce a good track within a day or so, but then spend weeks, even months tweaking and fine tuning it

You definitely have a mastery of a handful of different musical styles, as evident in Like a Drug. Do you have any side projects or upcoming project you’d like to shine some light on? Perhaps something a little 'rude' you do with one of your boys?

My friend Trevor Kelly and I have been crafting up new material for our next release as Rude Boy Noize. It is fun having this side project because we both get to express a different side of our production and taste.

Besides music or any other sonic medium, where else do you find inspiration for your work?

I gain a lot of inspiration from my travels and my friends. I feel blessed to travel and play shows. I meet so many cool people along the way and always feel eager to hit the studio after a tour. 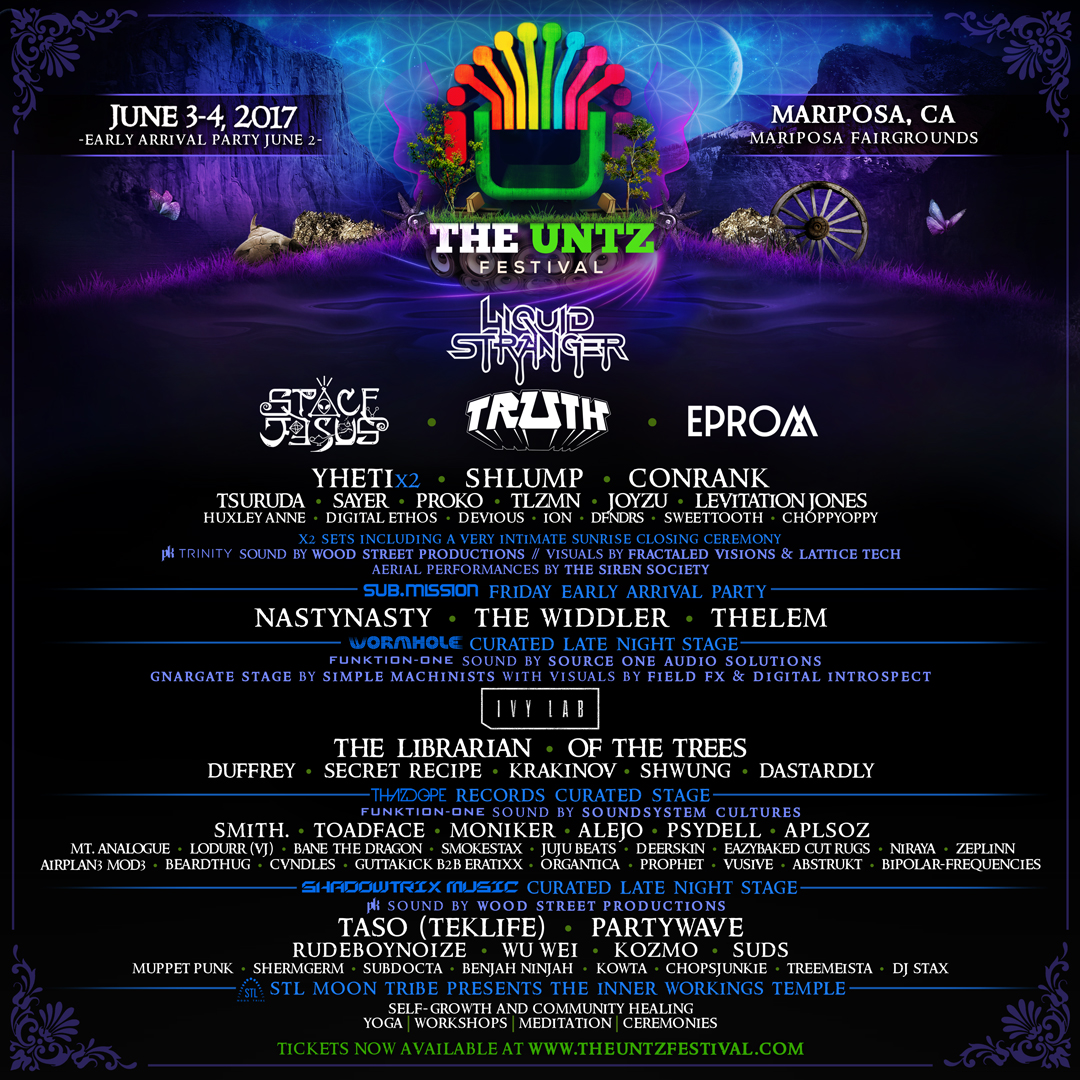 One might theorize that brain food can make or break a studio session. What is your favorite thing to snack on in the studio?

I eat a ton of Mexican and Thai food.

Besides making ridiculously sick beats, you're a pretty gnarly skater. How do you make time to keep your chops up amidst all the touring you do?

I love to skate, one of my fav things to do other than produce when I am home. I wouldn't call myself a "gnarly skater" but I like to go out, ride around and have fun.

Be sure to catch Shlump thrown down a ridiculously wicked set at The Untz Festival, June 3-4 at the Mariposa Fairgrounds in Mariposa, California, alongside Space Jesus, Liquid Stranger, and a very special set from Rude Boy Noize.