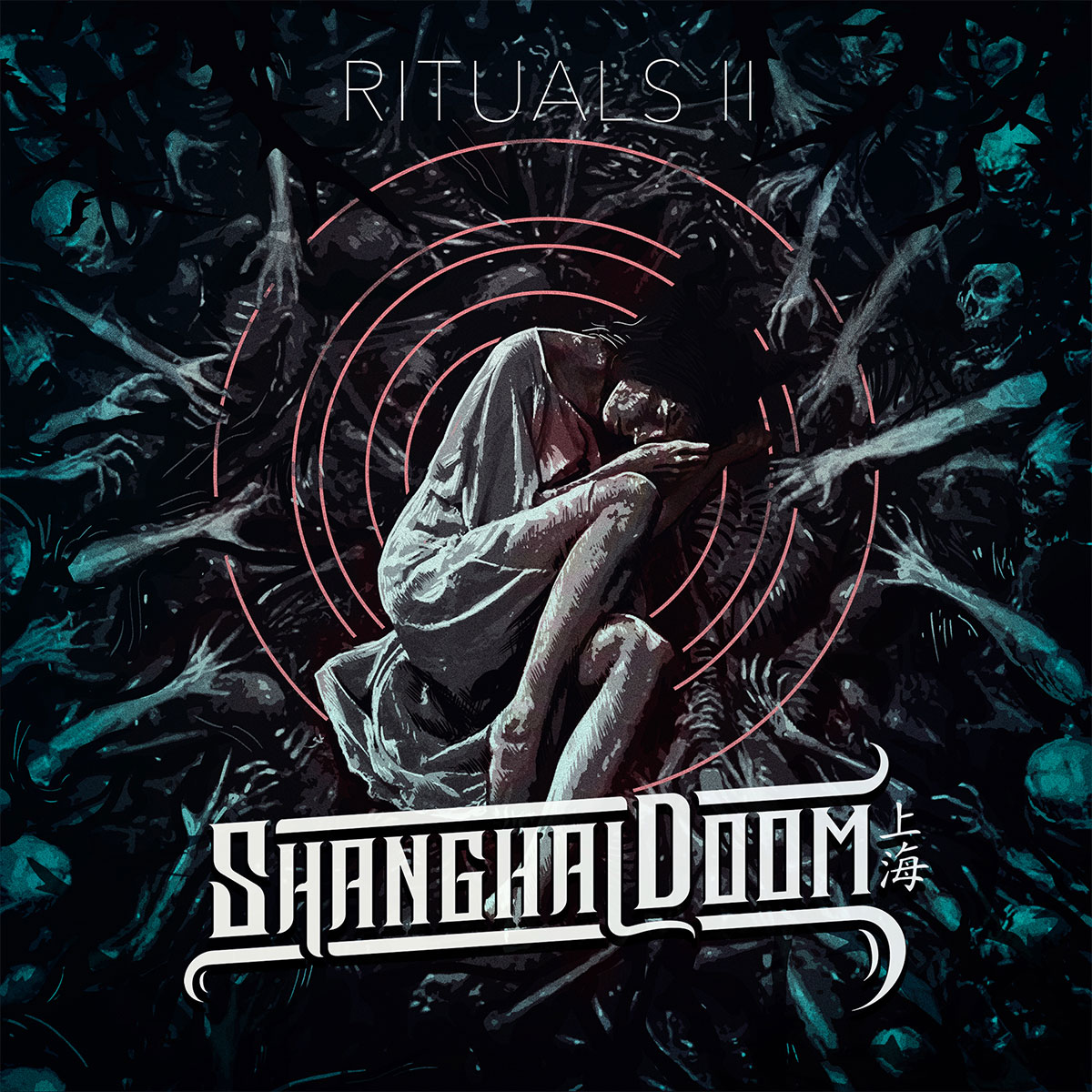 East coast bass duo Shanghai Doom have kinda made themselves co-kings of Halloween. Last year, we introduced fans to the chilling “Reapers,” which featured a ton of slasher movie lore. Now the duo is back with more horror-infused bass music that's even more experimental than last year's fare.

Andrew and Mike have been touring quite a bit, and popping up on a number of high-profile bills, because their production quality and sense for sampling is unrivaled. “Bird Box” is no different. Taking cues from the surprise Netflix hit with America's sweetheart, Sandy B, this creepy offering from Shanghai Doom makes you want to cover your eyes, but keep your ears wide open.

Our friends at Wormhole Music Group saw the potential with this EP, and jumped right on it. Rightly, they also snagged themselves a Halloween show with the duo all the way out in San Francisco, a far cry from the boys' east coast base in Jersey. Then the guys have a three day run in the midwest with LSDREAM and Shlump in Nashville, Chicago, and Indianapolis in early November.