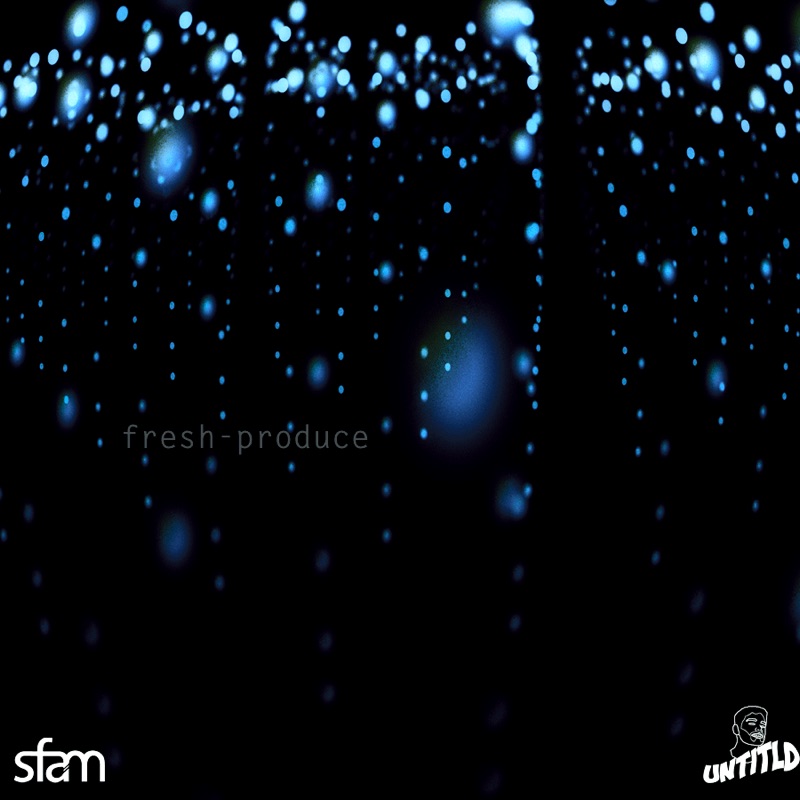 Much has been made of the meteoric rise of sfam, New Orleans' Jacob Hoerner and Michael Pearson. And for good reason. They've gotten support for their progressive sound from some pretty big superstars, while maintaining their underground cred. They've caught the ear of UZ, who has pushed their tunes through his Quality Goods Records. Possibly the biggest factor in their rise through the ranks are energetic live sets that have earned them a growing fan base in addition to high profile support slots.

Staying busy on the release front is important, too. Hoerner and Pearson are sitting on a stack of songs, it appears, and we the fans get the benefit of that surplus. We have the privilege of spotlighting a new collab with Untitld, very familiar to those who caught the Lost Dogz breakout set at The Untz Festival. Joshua McConathy adds his own signature touch to this deeply wubby track with plenty of hot looks. “fresh produce” is a hype addition to any DJ set including the latest churning bass secret weapons. You'll be seeing sfam and Untitld plenty more this summer if you know where to look.

Listen to “fresh produce” on Spotify