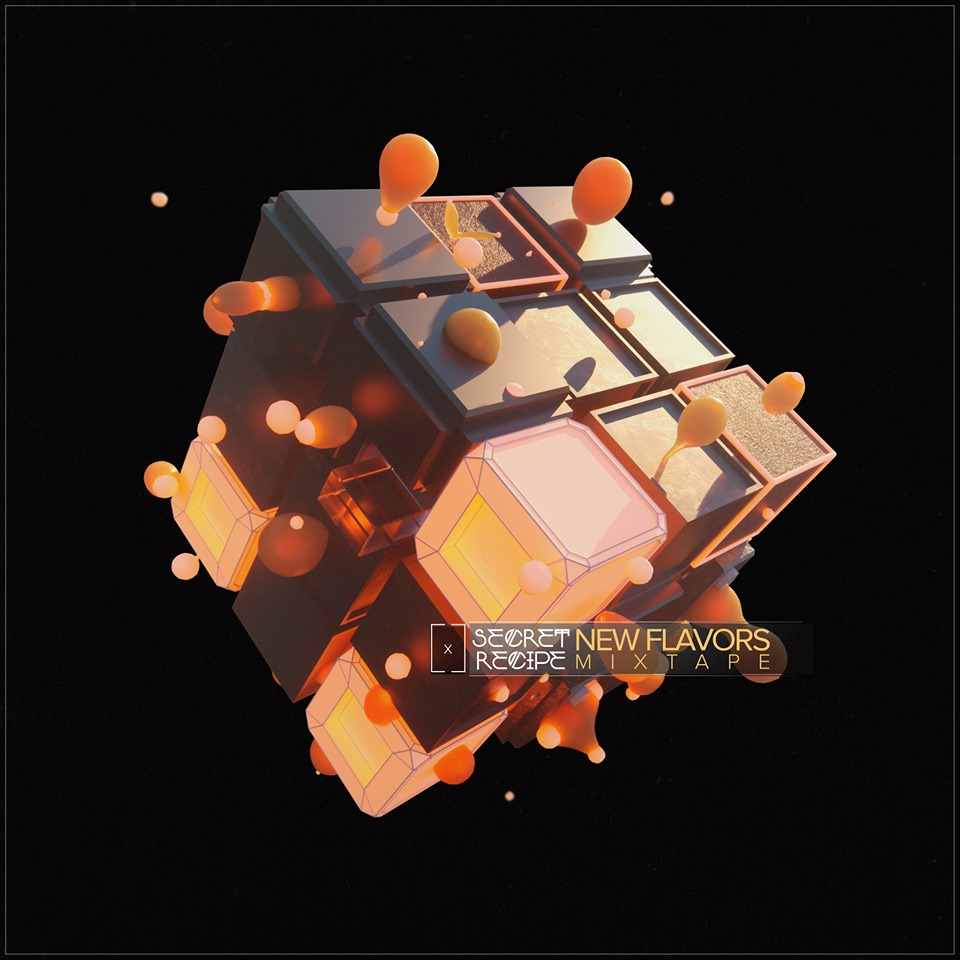 Our guy Secret Recipe just turned out a massive mix. Jamming in 17 brand new, unreleased tunes including a collab with REL all into a half hour is a big task, but Benji Hannus was up for it. It demonstrates a remarkable advancement in the Secret Recipe sound, and its his most ambitious mix, to date.

You can catch him around the west coast and beyond performing club dates and festivals this summer, but there are none more important than our own, The Untz Festival, hitting Mariposa, California June 1-2 with an Early Arrival Party on May 31. Secret Recipe's Wormhole crew will be hosting Freddy Todd and Of The Trees for the opening night, as well as Goopsteppa, Shield, tsimba, spacegeishA, Dela Moon, and more. Visit www.theuntzfestival.com/buy-tickets to snag your passes, car camping, and RV spots.

TRACKLIST:
Intro
Wake Up
Don't Wanna Come Down
Get the Job Done
Talking Facts
Stepped
Never Saw it Coming
Everytime
Ahead
Free Your Mind
Pull Up (w/ REL)
Oomph
Get it Together
Immediately
Concoction
The Chonker
Doinks
Here We go