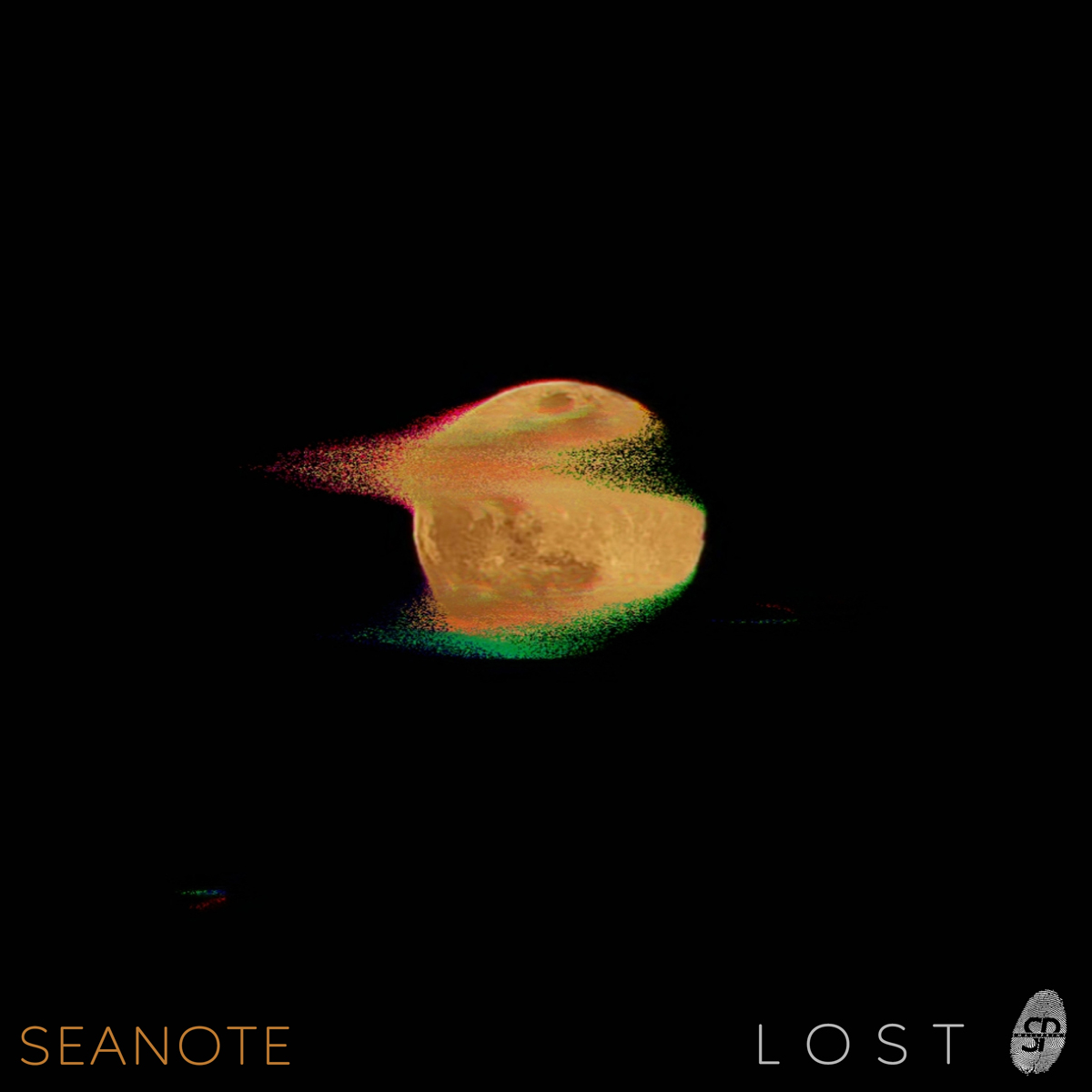 Brighton's SmallPrint Recordings is bringing back Bay Area producer Seanote for his fourth release and first full-length album. The fourteen-track album ranges from downtempo and hip-hop musings to ambient soundscapes and post-dubstep sketches.

SmallPrint team member Finnoh makes an appearance on the album, and we wanted to share that track with the feed today, as many of our fans are familiar with his Ill Chill project (collabs with goopsteppa and Supertask), which he is tabling in favor of his new namesake. The buttery verbiage that spills delicately from Finnoh's mic cord has become a fixture in our scene, and those missing his features have only to zoom over to his new Twitch page, where he's been steady streaming while previewing the name change and new album.

The Bay's Colin Mitchell a.k.a. Seanote has his own sights set on July 14th, which marks the release of his new album, Lost, which is available for pre-order now from SmallPrint.