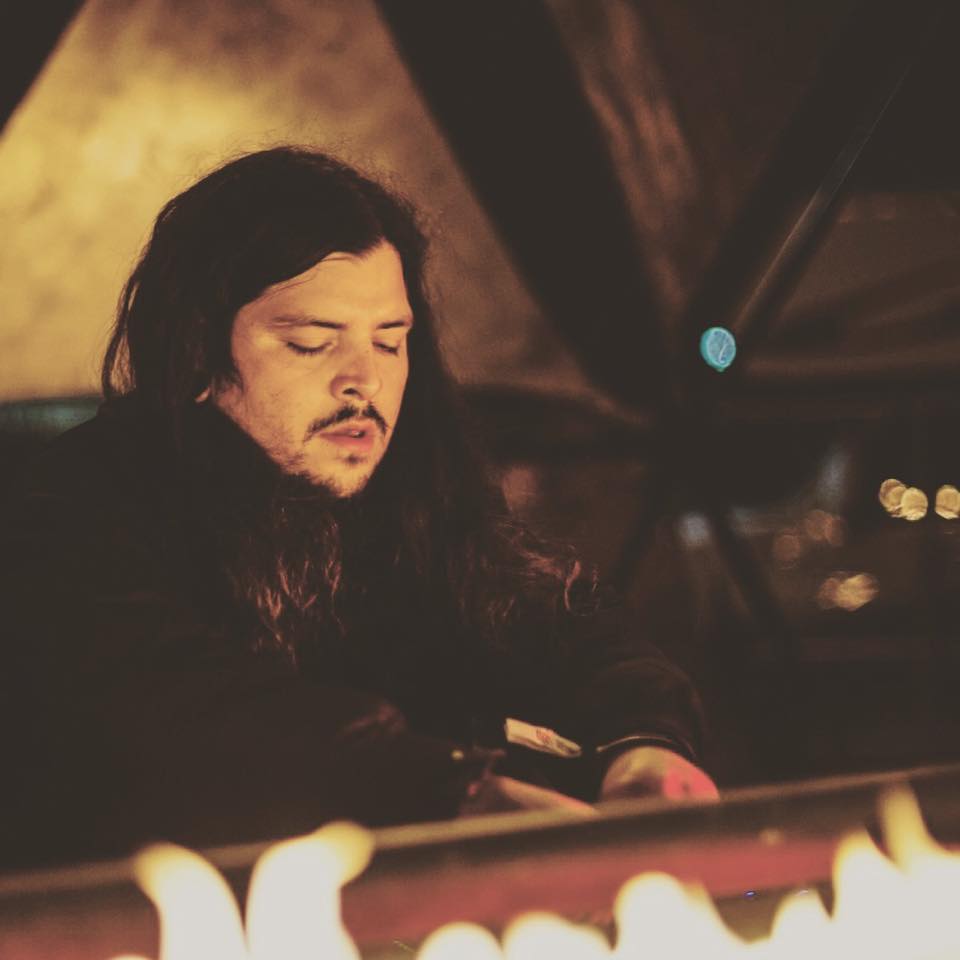 Scales has been slaying shows all over the southeast, and attracting quite a following in the process. Known for his hard-hitting trap and dubstep sound, he combines a wide gamut of influences from southern rap to EDM and even early UK dubstep into his sonic palette.

For his latest work, the Molecule EP on Thazdope Records, he digs deeper into his own sound and shows us what unique flavors he has to offer new fans.

Opener and title track “Molecule” samples some vintage LSD test recordings from the 1950's and lays them over a grimy hybrid trap beat. I hear major Bassnectar influences in this track, but rather than being a clone track, this record takes some of the best elements from the Nectar sound and refreshes them through the glitchy matrix of Hector Ramos' own unique production process. The synths are re-flipped processed at every turn and there are even little DnB breaks that manage to sneak into the drum patterns. This track is like a funnel of influence bringing together a rich variety of sounds into something fresh and unique and new.

“On The Come Up” is really raw and fresh sounding… pulling influences from trap and breakbeat together seamlessly. A moodier track, this is proper listening music and will fit well in sets that need to take a break between bangers. For any fan of textured EDM, there’s tons to listen to in here, and lots of little corners and edges to this sound that can be discovered on a second and third listen through.

“Ounces” takes the listener back into heavier territory with more of a direct trap vibe, though there are still tons of glitch elements here. The second drop is even wilder than the first with grinding bass synths and plenty of wobble, but without losing the intricacy of the textured sound, which sounds a lot like some of Minnesota’s early work in some sections.

The EP closes out with Laika Beats collab “Bust It,” which is much more like the Scales 808-forward sound I already know and love. It’s a less experimental track in the overall structure and composition, but there is plenty of fresh exploratory work done in the synth modulation and some of the pads that support the builds. This EP is a solid offering from the rising producer and will push his sound to new ears.

Based in Atlanta, but already playing many out-of-town shows, it won’t be long before Scales is coming to your city, and you better be ready when he gets there.

In fact, California gets its own dose of Scales action when Ramos hits The Untz Festival alongside leet, Wubson, Ascentient, Organtica, Episcool, and more June 1-3 as part of a B2B set with DYS. Tickets at www.theuntzfestival.com.