DJ/producer Sander Kleinenberg gained international recognition in 2000 with his melodic, progressive house anthem, “My Lexicon.” Past tracks have proven his expertise in enhancing musicians’ work, from his 2003 remix of Justin Timberlake’s “Rock Your Body” to this year’s edit of “Bass Down Low” by Dev, featuring The Cataracs.

After a year and a half of work, Sander Kleinenberg released his first studio album, 5K, in mid-June. 5K stays true to the Dutch producer’s electronic talents and collaborative tendencies, yet it also showcases him in a new light.

Kleinenberg takes this album in a different direction than his past work. While you still get your fair share of trance, he purposely strays from what’s expected.

On “Closer,” Kleinenberg heads into indie-rock territory, his beats accompanied by a strong drum rhythm and the achy vocals of Rushmore’s Neil Ormandy.

“Wish I Said,” a song dedicated to Kleinenberg’s mother, is a track that will sit heavy on even the most cynical heart; Miss Montreal’s forlorn vocals and Kleinenberg’s heartbreaking musical arrangement will flood your speakers with longing and regret.

By contrast, 5K includes tracks like “M.A.N.I.A.C.,” which has been advertised as this summer’s club anthem. It’s a solid song, but the heavier house track, “This is Our Night,” would be my dance-floor song of choice.

Other fun tracks include the catchy “Chemically,” featuring former American Idol contestant Ryan Starr, who sings – rather autobiographically—“I know you want me to be the girl you see on TV.” Ace Reign’s fierce rap lyrics on “This Love” demand attention, her intensity subtly complimented by a smooth bluesy chorus.

“Remember When,” featuring British pop singer Jamie Cullum, might be one of the most radio-ready tracks on 5K. It has a certain techno-pop feel, but the sad string sections integrated into the song’s digital landscape make it special.

This album has been in the works for a while, but it’s been time well spent. Kleinenberg is a veteran in the progressive house world, but 5K proves he’s a musician who can step out of his comfort zone, and can do so thoughtfully and expertly. 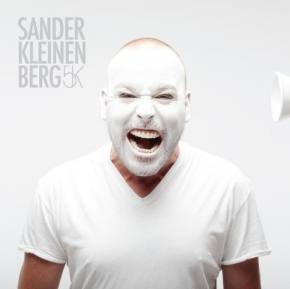 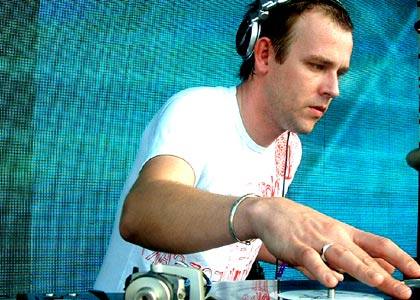