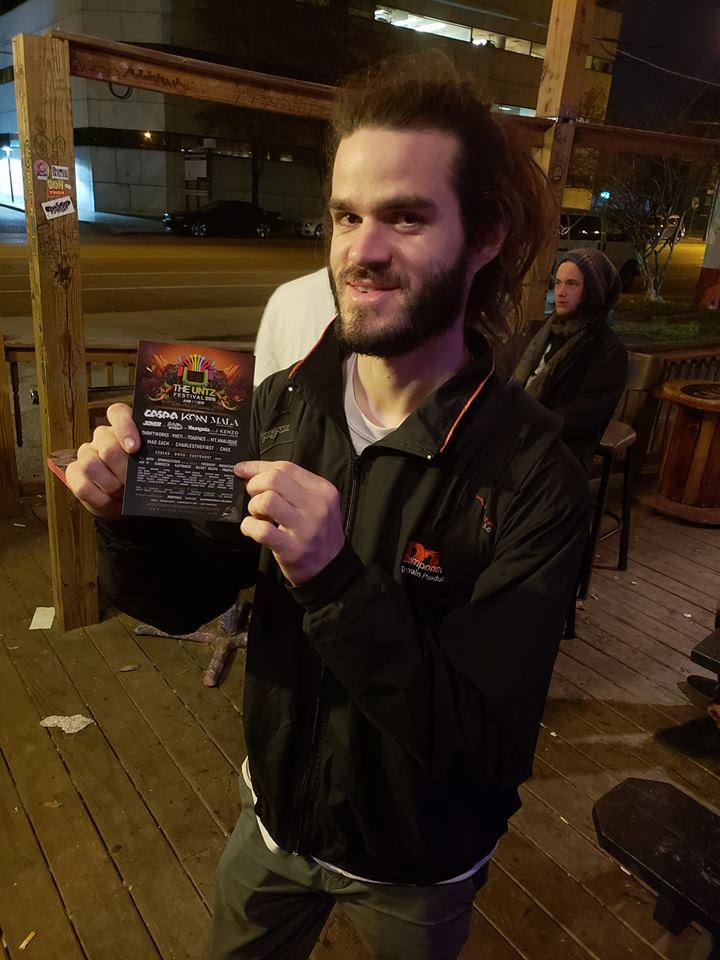 It's been a goddamn delight seeing so many dubstep fans from around the country catch up to what Salty has been putting down. Brett Mayson has become a leading figure in the American deep dub scene, and all that fandom has earned him 300,000 plays on SoundCloud, reason enough for an epic 30+ minute mix.

Mayson assembles a ton of dubs and remixes, as well as plenty of work with his pal Cody Mize a.k.a. D0Kt3r, and the result is an ultra smooth, ultra silky trip through the Stateside deep dubstep scene. Highlights include his opening Juicy J flip, his collab with Mt. Analogue, and the closer with another UNTZ fave JuJu Beats. Here's to the next 300k.