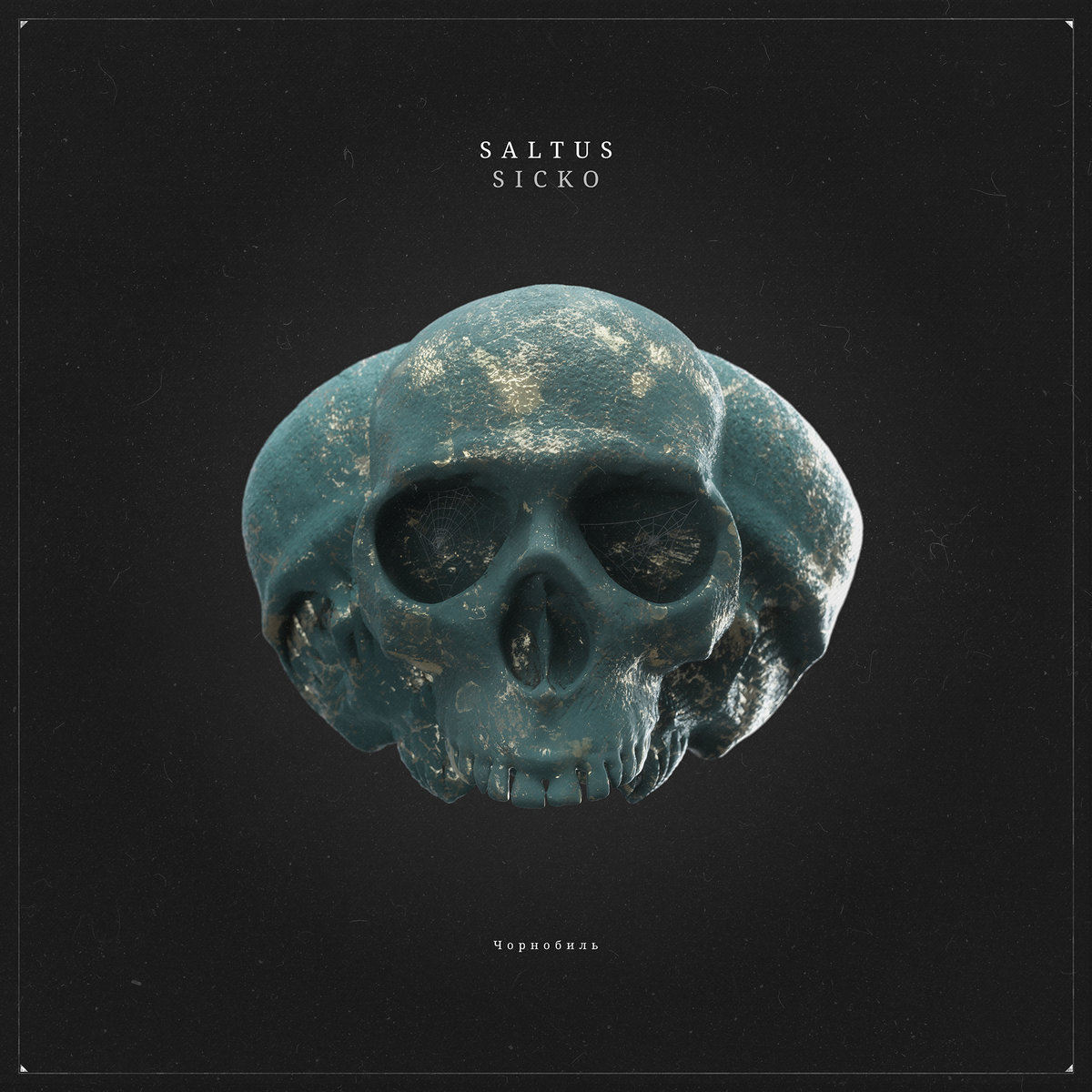 I'm going to let you in on a little secret. You sample my favorite actor, Jared Harris (son of the legendary Richard Harris, who you might remember as the first Dumbledore), and you're automatically going to get a feature on The Untz.

Following up his role as Lane Pryce on Mad Men, Harris somehow found himself thrust into the middle of an even more depressing period piece. Valery Legasov was the whistleblower of the 80s, who let the entire world know just how badly mishandled the events leading up to and directly after the tragedy surrounding the titular Chernobyl disaster were. They should have given my mans all the awards, but the best honor is getting sampled by Saltus.

Will Saltus, a pillar of the Boston dubstep community, has been behind a number of recent smash hit tracks, most notably “Mirage” with the dude pathwey. Today Saltus returns to our feed with “SICKO,” a nasty bugger of a track with a twisted drop that registers at around 15,000 Roentgen. If you weren't able to stomach the grisly images of the victims of the nuclear meltdown, you're not alone, but Will's klaxon lead is almost as sickly.

Saltus will be performing at the Street Ritual 11-Year Anniversary at Black Box in Denver next month (you can see and hear Street Ritual boss spacegeishA dropping “SICKO” below at Solasta), and you can always support his endeavors by getting behind the incredible Rezinate team that brings some of the best music to Boston throughout the year.