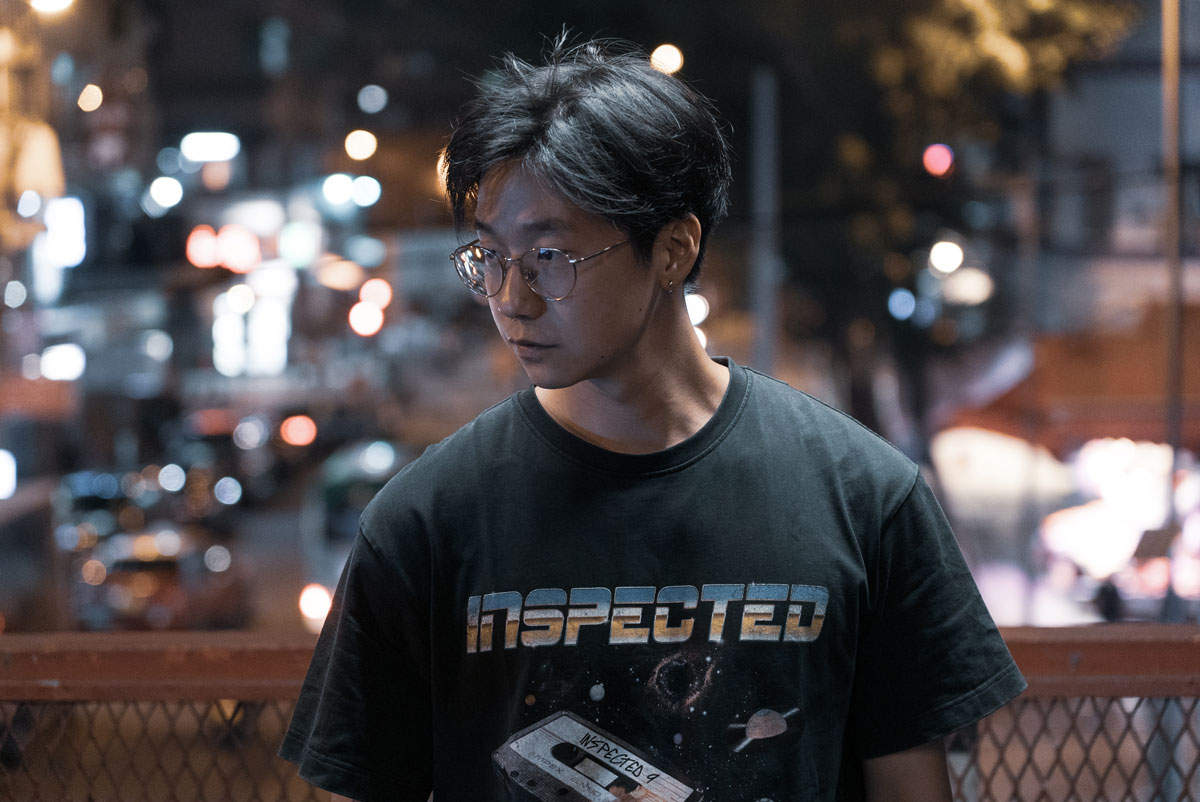 Me and Saka. We are not the same. I'll pick up Final Fantasy VIII for the first time in 20 years, and just play the stupid mini-game card game over and over again instead of fighting battles. Eric Chou will revisit Final Fantasy Tactics and suddenly he's got a hype new hit on SLANDER and NGHTMRE's Gud Vibrations label. We're not the same.

Saka's “Split Punch” and “Wing Chun” drop as an A-side/B-side tomorrow. About his lead single, Chou remarked, “I was inspired by a specific spell in the game called ‘Split Punch’ and made a song with the spell in mind.” As for his heavy-hitting B-side, well that fucker slices sharper than Michelle Yeoh's cheekbones.

What's this now? Oh yeah, Saka and his heat-seeking tunes will be making their debut at our festival this summer. The Untz Festival boasts a stable of up-and-coming talent like him and breaks ground at Sycamore Ranch in Browns Valley, California this June 4th-6th. I am legally obligated to say tickets are flying due to our limited capacity, so please head over to www.theuntzfestival.com to grab yours.