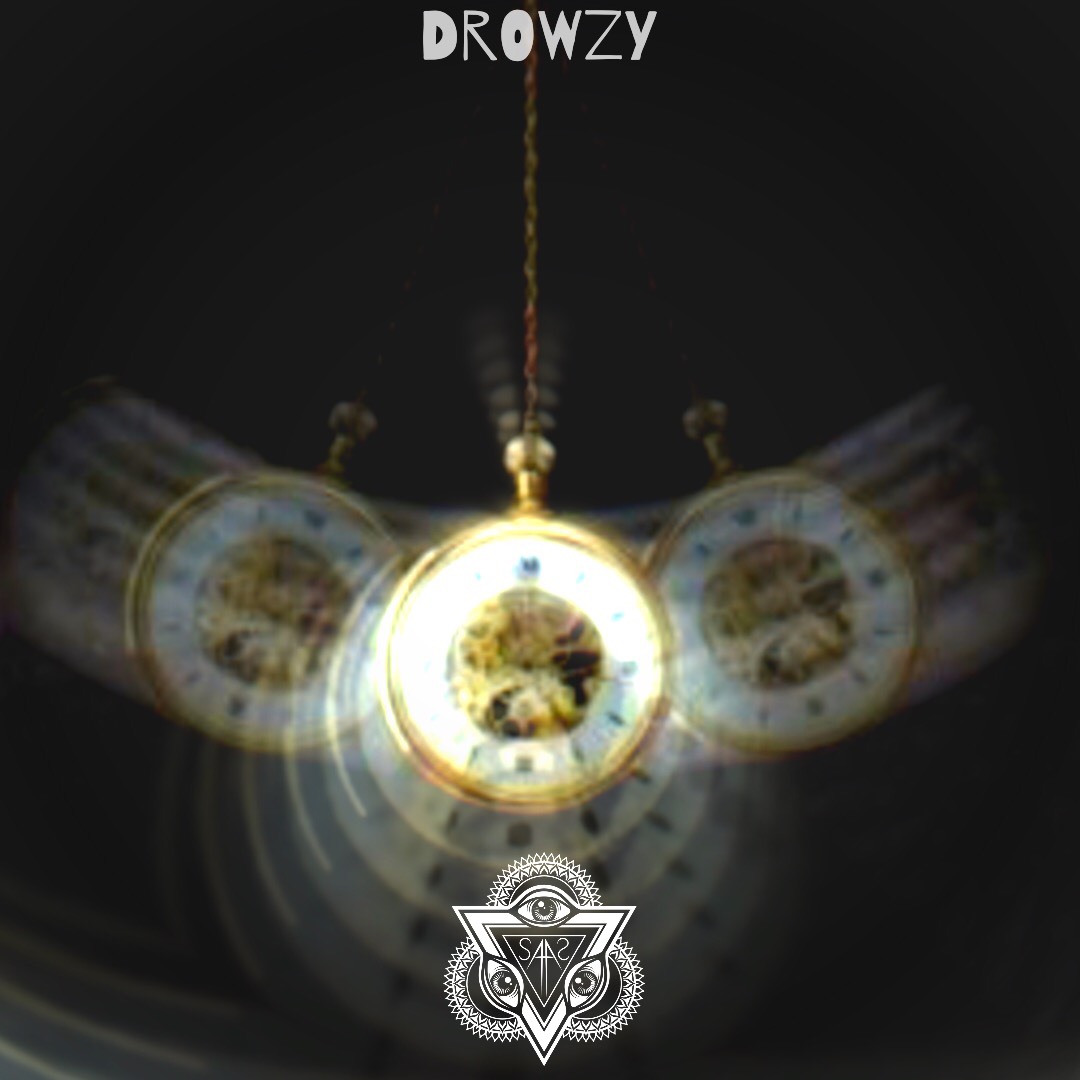 We have now premiered three songs by SAAS whose members also number three: Albert “KOZ” Garcia, Stephen Tutelo, and Sean Cara. The last track we debuted was right before everything went to shit with COVID-19, but it's good to see that the Phoenix-based trio has been keeping busy.

In true SAAS style, this track is all over the place—in a good way—and nearly impossible to pin down to any one genre. It's frenetic and furious with its bass-fueled explosions and flights of fancy. There is intense action going on in all of their tunes, and “Drowzy” doesn't disappoint. I recommend trawling back through the archives, paying special attention to the EARTHGANG and ATLiens flips to really get a sense of what these guys do.

We're betting on SAAS to emerge from quarantine as a major force to be reckoned with in the southwest, as they've already captured the imagination of the west coast bass scene.