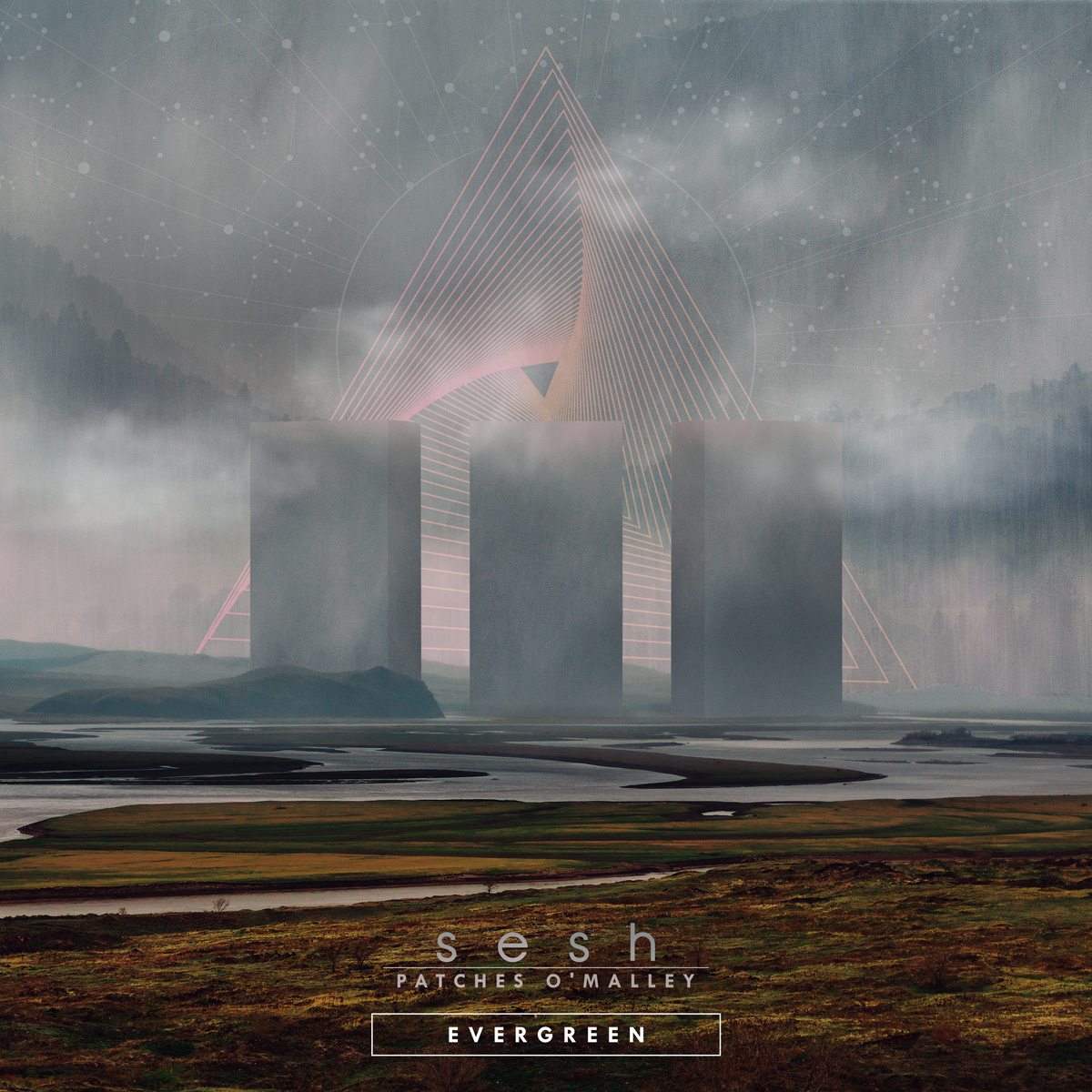 It always comes back to Michigan.

One of our favorite Mittenheads, Patches O'Malley, who fans will remember from The Untz Festival, hipped us to his fellow Michigander, s e s h, who has been making some moves on SoundCloud right under our noses. This guy, Zach O'Donnell, has racked up hundreds of thousands of plays on his super chill, super vibey compositions, and people are beginning to take notice.

s e s h fans have already heard the title track, Raindance, which you can hear below. O'Donnell's collab with Patrick Conlin also fits into that mold. Real groovy beats with some deep wubs and rolling hi-hats. Fans are going to get serious CharlestheFirst vibes from “Evergreen” like I did.

I don't have a release just on this one just yet, but I imagine seeing it splashed all over the socials once it does drop, and s e s h is going to be a household name. For those wanting to catch up with Patches O'Malley, you can see him Wednesday night for Thanksgiving Eve party with Peekaboo, sfam, and Mersiv at Elektricity in metro Detroit.