Ever since Ryan Viser was selected by TheUntz.com staff as the Management's Choice winner of The Untz Challenge V, we've kept an eye on the rapidly rising trumpeter and producer. Joining The Untz Challenge V's other winner Filibusta in his live band, and blazing his own trail in the southeast with funky beats and horn-infused treats, we've seen Viser grow as an artist with each release.

Coming off of the massively successful summer album Metamorphosis, Viser has been honing his recording talents, attempting to find the best way to translate his trumpet to tape (that's for alliteration's sake, but we all know it's his hard drive). Well, he's nailed it with "Louder and Louder," a funky hip-hop tune with plenty of Latin flavor. Smooth flow courtesy of Jak Wilks is a perfect cherry on top. We've heard that New Orleans flavor from the Louisiana native, but this soulful sound comes from a bit further south. 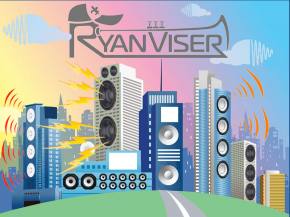 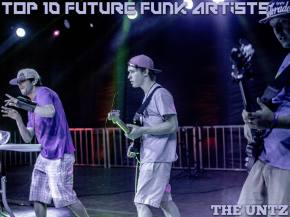 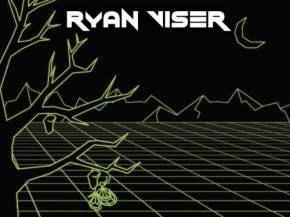