Christopher Mercer, better known as Rusko, is gearing up to cause yet another wave of dance floor frenzies across North America. His tour will kick off April 14 in Oakland, Calif., just nine days after the April 5th release of his much-anticipated EP, Everyday.

The UK dubstep producer burst onto the scene back in 2006. After a series of EPs and collaborations that had the music scene as abuzz as his bass lines, Rusko released his first full-length album, O.M.G., last year.

He’s among the few great producers that set the stage for the sea of dubstep artists that have since emerged. But unlike the predictable, wompy dub tracks cluttering the airwaves (or rather the Internet), Rusko’s style is unpredictable. He’s a wildcard.

In an interview with betterPropaganda, Rusko said dropping a distorted beat doesn’t amp a crowd—it’s the melodic build-up and subsequent drop that gets them. And he’s right.

Rusko’s work encompasses a spectrum of musical styles. From reggae-inspired “Rubadub Shakedown,” featuring Rod Azlan, to Amber Coffman’s sweet, sad vocals on “Hold On,” Rusko is a man who knows it’s not just about the bass, but about the musicality of a bass-heavy track.

Over the past year, he’s been turning out awesome remixes, among them a take on 2Pac’s “Cali Anthem” and Sunday Girl’s “Stop Hey.”

Check The Untz for the tour date near you. Listen to “Sunday Girl,” Rusko-Reso collaboration, “Lick the Lizard,” and the Netsky remix of “Everyday” below. 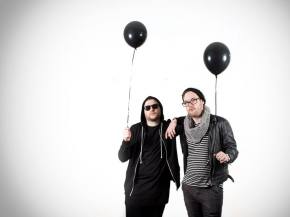 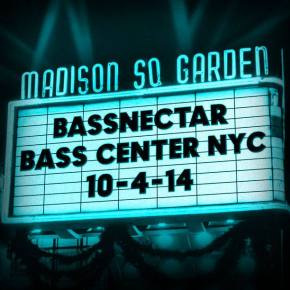 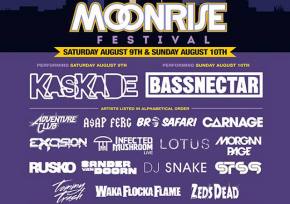