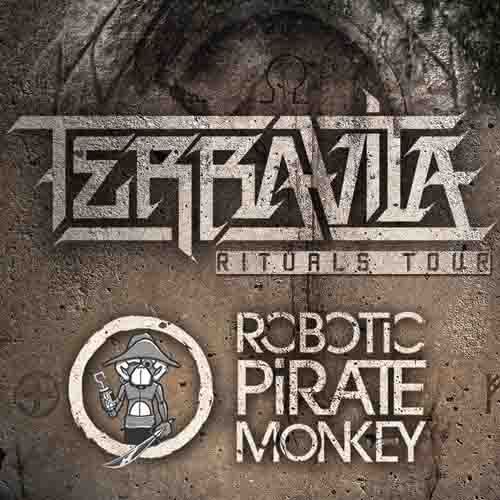 Terravita has made itself a force to be reckoned with in the dubstep scene with mammoth hits on Datsik's Firepower Records label.

RPM has been busting out of the Boulder scene for a while now with huge remixes and mash-ups, including our fan-favorite "Jolene," which is still one of their most-requested tracks to this day. How's that, Dolly?

The pair of acts will be taking their Rituals Tour across the nation, and it would make sense that these two up-and-coming acts would kick things off at one of the best nightclubs in the country. Kickin' bass, ragin' face, that's what it's all about, right? 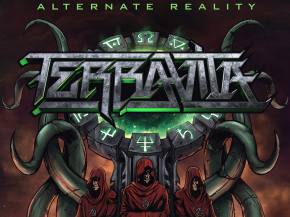 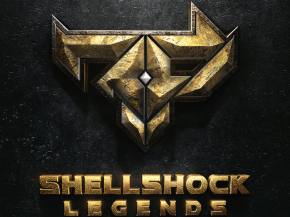 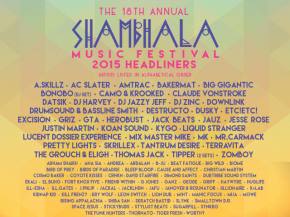