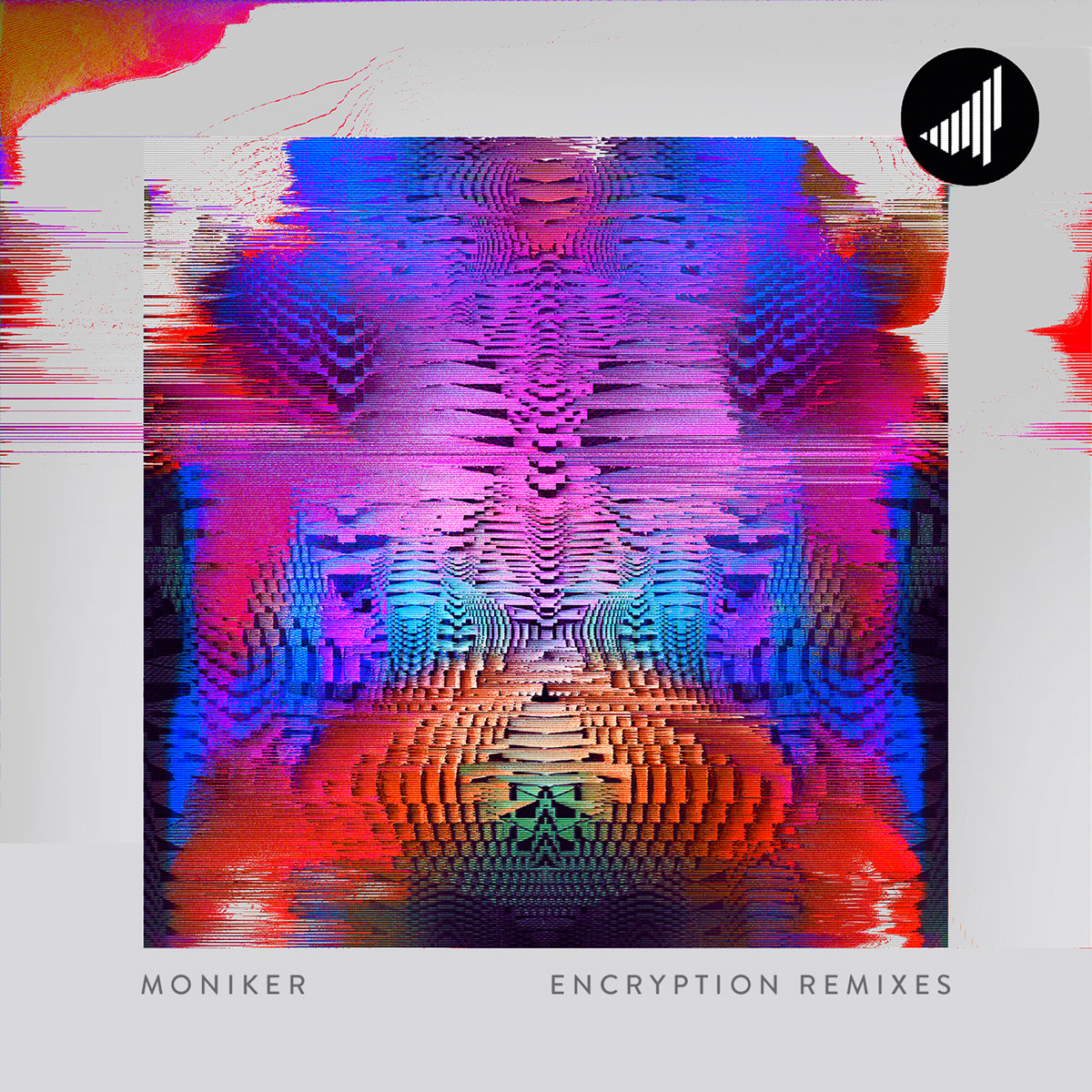 Strange times call for even stranger tunes. There's no better time for adventurous producers to shake up the underground bass scene, which was frankly getting a bit too comfortable before the virus struck. And there's no better candidate to take on this starky dystopian hellscape with some rainbow sparkle fiberglass glitter than Ohio's own risik.

Backing up a bit, our longtime fave Moniker is back on Saturate Records with a stuffed crust remix EP featuring a some familiar names like Jalaya and Intikon, as well as some exciting newcomers. But Chris Lockhart brings some real rave thrash sounds to “Encryption,” getting us beyond jacked for her performance at The Untz Festival this year. She's untethered from rhythmic norms, and peeling back the faceplate to reveal burnt circuitry and a shower of sparks. Unafraid to dabble in a variety of styles and to keep things challenging, beyond Saturate risik has managed to impress a number of tastemakers across the industry. You'll see her soon enough.

Encryption Remixes are out April 7.