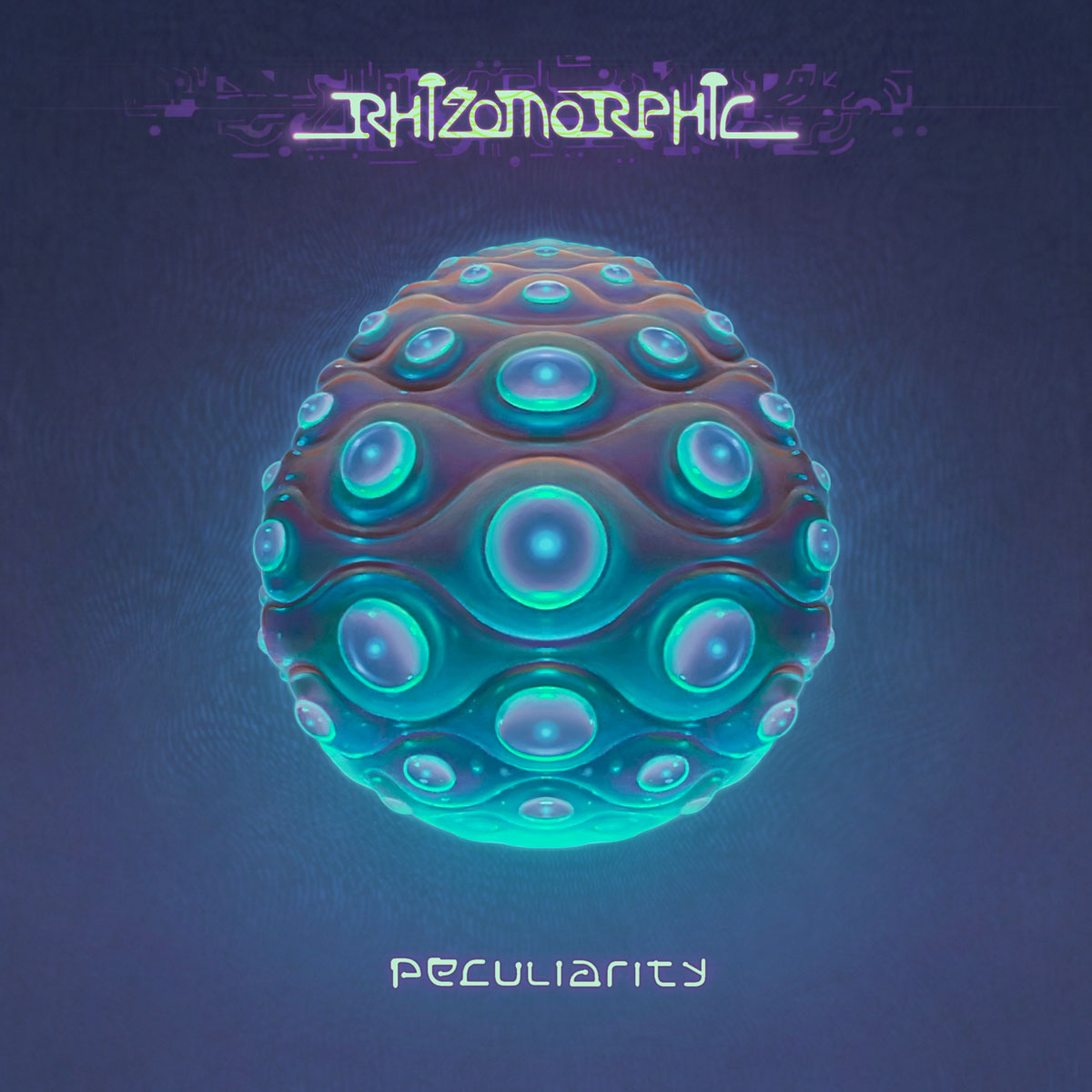 The Rust has cornered the market on glitch and glitch-adjacent live streams with its Featherbed Sessions on Twitch, but the east coast label is getting back into what brought the NYC-based collective to prominence, and that's findest new and exciting underground bass talent.

Enter Rhizomorphic, whose new EP, Peculiarity, is out June 23rd. Across five tracks, he's able to give fans of glitch-hop every conceivable subset their hearts might desire, from downtempo and jazzy experimentalism, to neurofunk, and bouncy psydub.

The latter is the prominent theme of “Matrix,” which I'm thrilled to share with fans ahead of the release. Pinging between ambient sonic musics and an island flair of trippy dub, there's a joyous freshness in the delivery of Rhizomorphic's songs that is reminiscent of the heady giddiness of a Psydell or Duffrey.

The frequency of The Rust's major streaming outlets has cooled slightly, as quarantine begins to open up, but that just means more cutting-edge glitch is incoming—or so I hypothesize.