Yes it is sad, summer is fading fast and the malaise of fall may be taking over for some of you but, fear not, we are pleased to bring you the brand new album, In Return, from Seattle dream team Odesza for a little added sunshine in the weeks to come.

With their biggest release to date, Harrison Mills and Clayton Knight have left the electronic music world with plenty to buzz about. In a little over a year we have seen a sold-out US tour, festival performances at the likes of Coachella, Sasquatch and Shambhala as well as a staggering 11 number one slots on the Hype Machine. Without a doubt Odesza have cemented themselves in a tumultuous world of bedroom beatmakers and internet sensations as leaders at the forefront of sonic creativity. 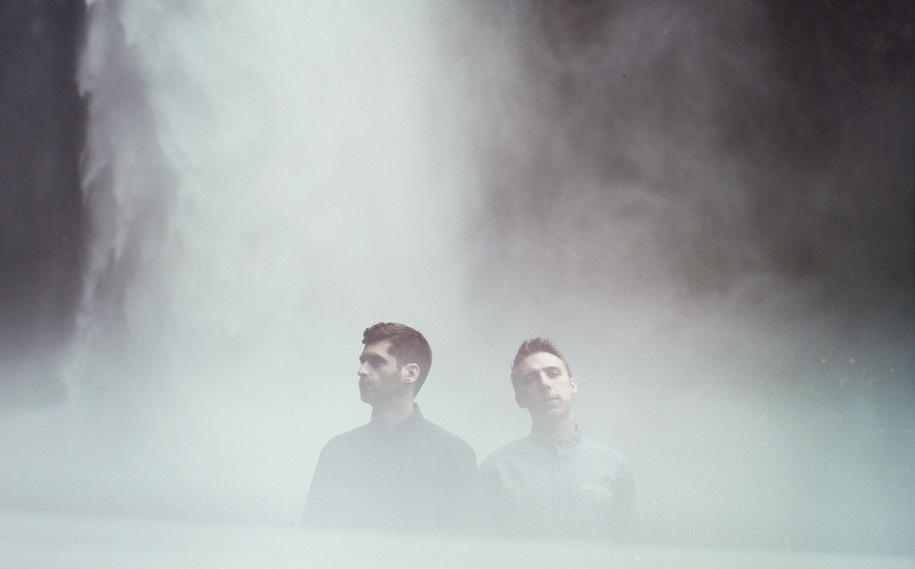 In Return demonstrates a maturity that shines through each of the 13 tracks. They hold back on the high-octane, crowd-amping elements that pervade most popular dance music, instead substituting soft-spoken dreamy atmospherics that pull slowly at the heart strings, easing your ears into breezy, sun-kissed bliss. Tracks like “White Lies” and "Kusanagi" are out of this world. Fans of the ethereal will float along to ripples of misty strings and downtempo piano chords.

The vocal features astound through and through from the likes of Jenni Potts, Shy Girls, Madelyn Grant, and Zyra. At times Odesza speak for themselves in composition and instrumentation but then the echo of velvet voices swims up-stream calling out ecstatic reminders of presence and purpose. “It’s Only” featuring Zyra is sad and beautiful in a way that stands out from any love-sick ballad. Her voice calls out, while the melodies envelope the senses, you seem to sink and float simultaneously.

This album also features the release of a teaser track from earlier this summer entitled “Sun Models.” Now Odesza fans can see where this bright and dancey summer jam fits into the scheme of their full length release.

Without a doubt Odesza have earned the right to revel in success. In Return will prove to be their biggest benchmark in an already exciting career of making sweet, beautiful music. The album is released by Ninja Tune imprint Counter Records, and can be yours in a variety of formats, including a limited run vinyl printing. Get your copy, roll the windows down and cruise out of summer in proper style.