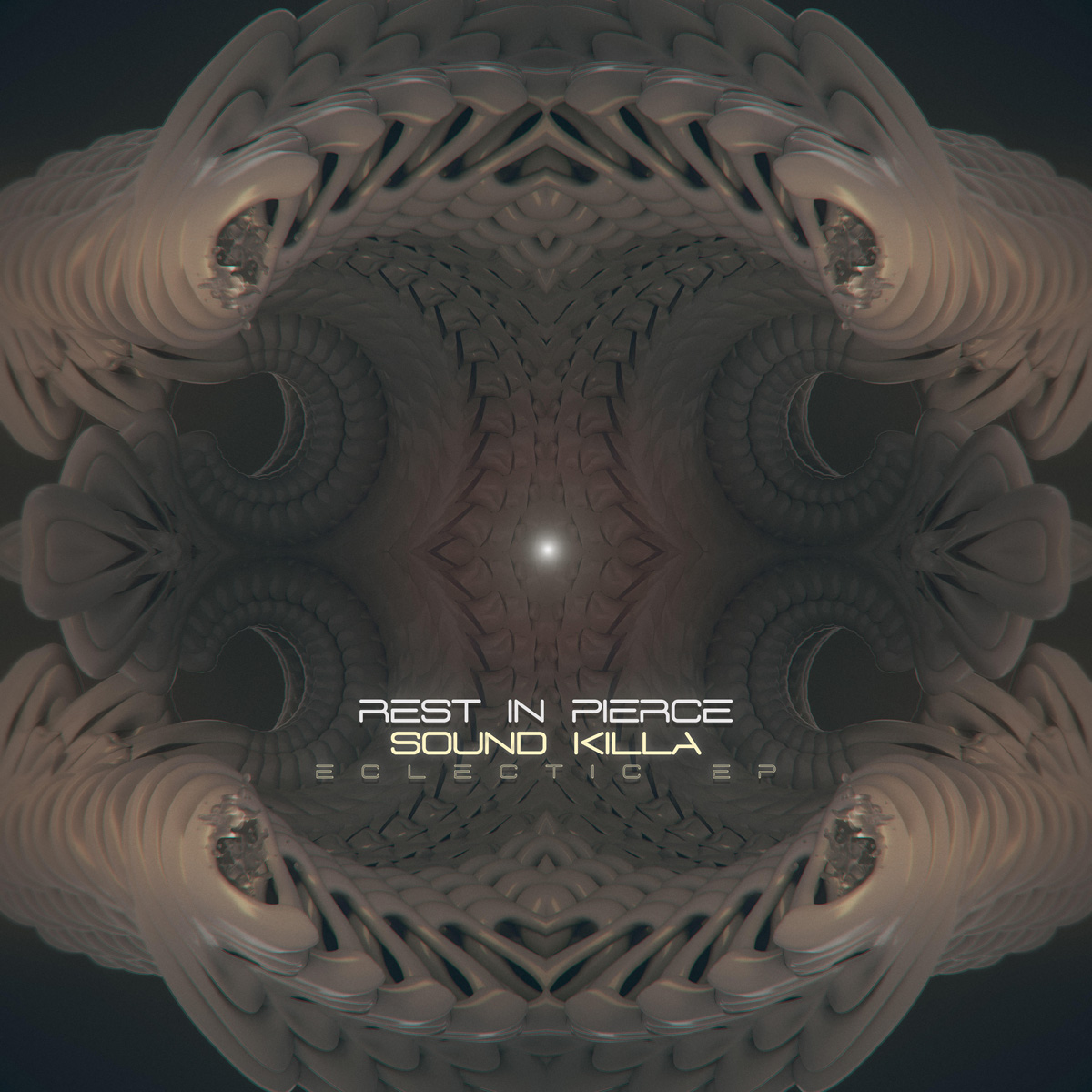 Logan Pierce keeps bouncing into our field of view, between requests to get him on the festival and his prolific output of tracks getting shared far and wide.

Rest in Pierce fans will be thrilled to know that not only is he touring the country with Levitation Jones on The Sold Out Tour, but he's got a brand new, 7-track EP, Eclectic, coming out February 15th. Our friends at Wavecraft Collective and The Gradient Perspective will be dropping singles on subsequent Fridays, but first it's our turn.

“Sound Killa” is a slinky little number that slides along with a stuttering, low end bite. A dubby island flavor wafts into the room in a cloud of smoke, but the rough, raw, and rugged, southeast bass sound reigns supreme here. We get what all the RIP hype is about.

Pierce will be playing with K.L.O. in Florida, in addition to joining up with Levitation Jones. We're more than happy to put our seal of approval on this rising young star and encourage people to go catch a date before they're all actually sold out. Tour kicks off tonight in Fort Collins. 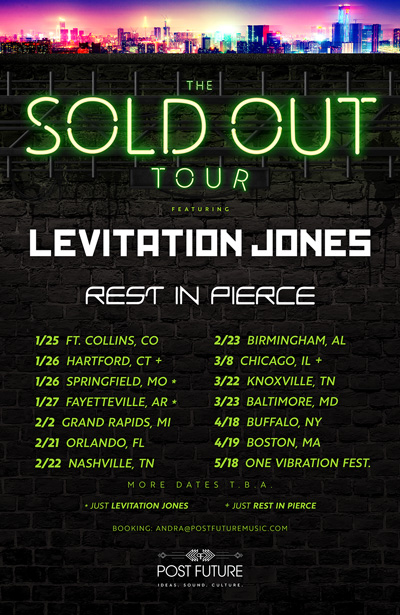 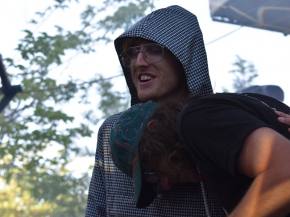 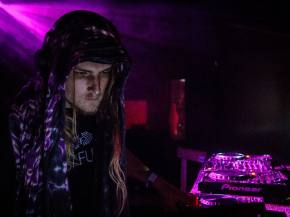 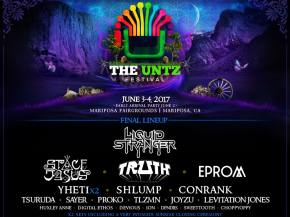