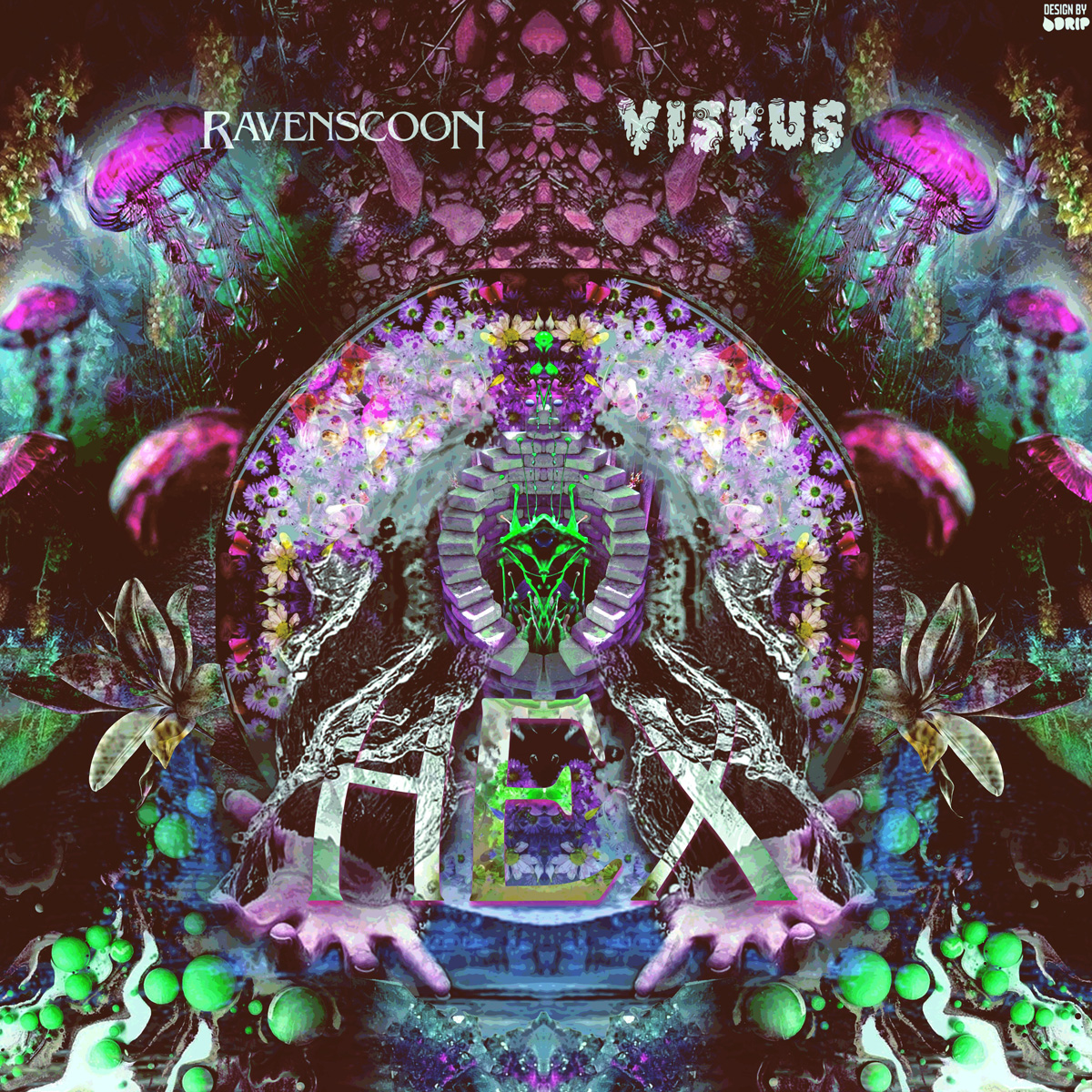 Our feeds have been chock a block with Ravenscoon and VISKUS stans and honestly, we're not mad. Paul Conversano and Nick Krauskoff have independently been putting in their dues and rising up the ranks of the underground bass music scene, but now they've gotten together for a tune, and the combo is entrancing.

“Hex” is a haunting romp through a labyrinthine landscape. Eerie atmospherics run headlong into dizzying drops, and your narrator for the experience is auteur and film legend Werner Herzog. You can picture the Amazonian forest from Fitzcarraldo where Klaus Kinski went nuts (although, he was already nuts, and eventually pulled a gun on him during the filming of Aguierre). The inventive romp shows off the talents of Conversano and Krauskoff, and gives you an idea what the hype is all about. A track so good, you'll want to eat your shoe—which Herzog also did. I'm not joking, look below.

On August 22nd, Ravenscoon joins a too-stacked Denver show when A 40oz Collective takes over the Black Box with tiedye ky, Kliine, NEWSENSEi, and visual.9. On September 5th, VISKUS will hit The Mint in Grand Rapids with Conrank. 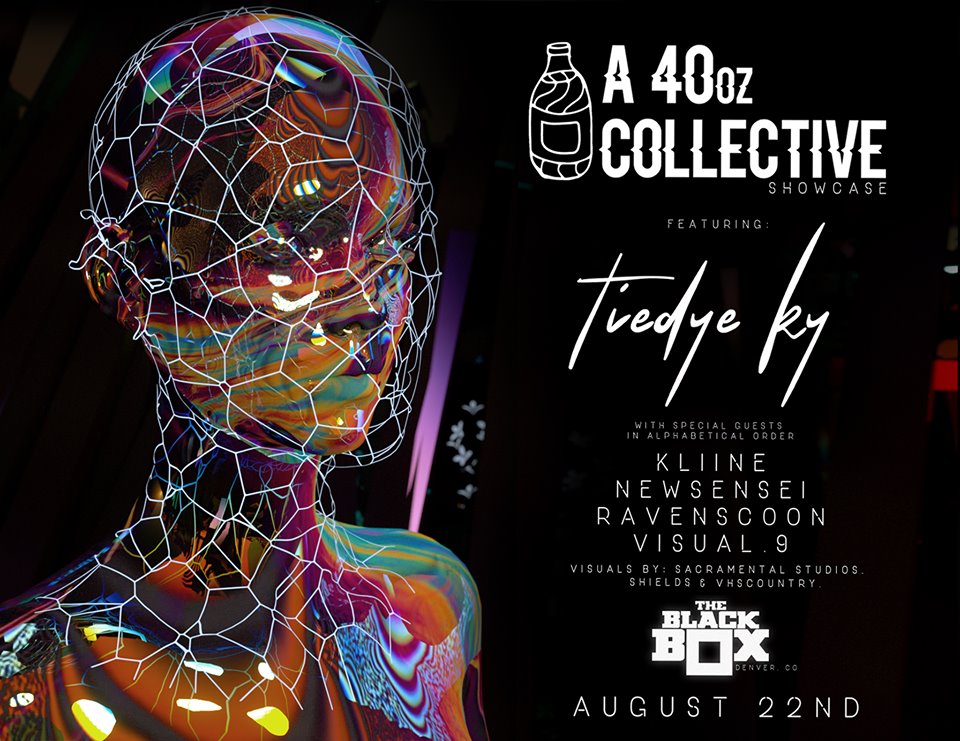