“Fierce mechanical synths underlying scintillating melodic licks mixing with a ferocious dose of supernatural energy is one way to describe Quartus Saul.” D. Gilbert Miller birthed the alias in 2009 when he began mixing dubstep with the sound of his earlier work within drum n’ bass, and French house. Quartus Saul may only have 10,000 followers on Facebook, and may not break 1000 followers on his Twitter, but his new album Smash! may change that as it highlights his talents of not only the EDM genre, but of a conscious awareness with the music itself. His sound is progressive and this album shows his listeners and fans just how talented he is when manipulating and trying new things within the EDM spectrum.

The EP begins with “Arrival,” an intro song that sounds exactly like what you’d expect. With euphoric and light vocals, the first song prepares the listeners for the rest of the musical journey that will follow.

“Smash!,” the album’s title track is a rollercoaster of slow builds and a fast collection of dips, making you want to get up and dance along. The original mix provides a solid base other artists will enjoy remixing later on. The album provides a Teknian and Twitch remix and a bonus remix from Tetrix Bass. The Teknian remix starts off with a very 80’s rock sound and then leads into a dirtier, glitchier version of the original. The remix’s tone is softer, and the beat is slower, leading into a surprising addition of a guitar not present in the original. The Twitch remix of “Smash!” is perfected for live shows, and the Tetrix Bass remix has a much darker and harder sound to it.

“Another Radio Song” featuring JACQ will be a favorite with its poppy undertones and catchy vocals. The song will be memorable whether when listening to the album straight through, on the radio, and especially live. The title couldn’t be any more point blank with the sound of the song. The Rocket Pimp remix of the song featured on the EP stays true to the songs original catchiness, but takes the entire sound a few octaves down giving it a much heavier feel.

“Smashed (Part Two)” is Quatrus Saul’s opportunity to have fun with his already successfully sounding feature song. He doesn’t get too different with his changes and manipulations of the piece, but takes a cue from Deadmau5’s “Moar Ghosts and Stuff” by only perfecting the original with bigger drops, more defined vocals, and a subtle tonal change.

The last song, but certainly not least, “Like Taking Pills,” is an homage to the rest of the EP, mixing together poppy, uppity undertones with dubstep. The song is a good mixture of everything the album features.

Certainly Quartus Saul will only find more fame and popularity with the drop of this  album. It’s only time until he will be headlining big festivals and setting a stronger presence within the EDM community. 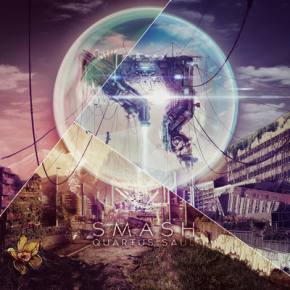 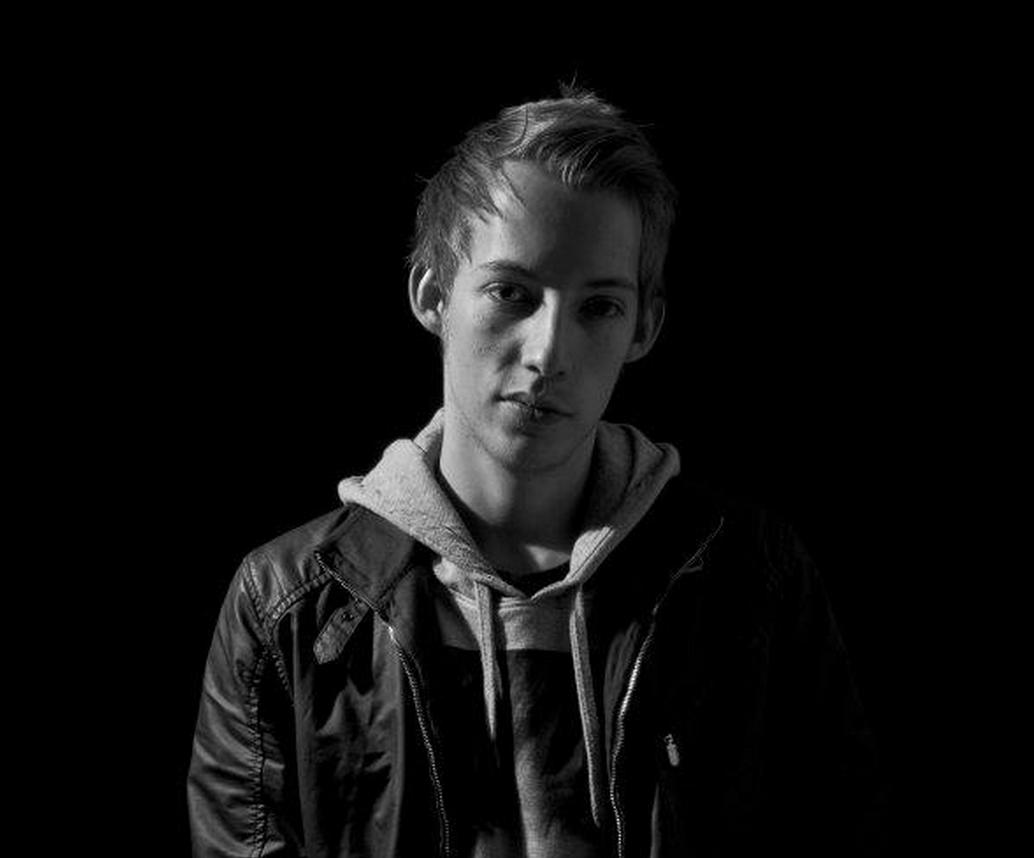