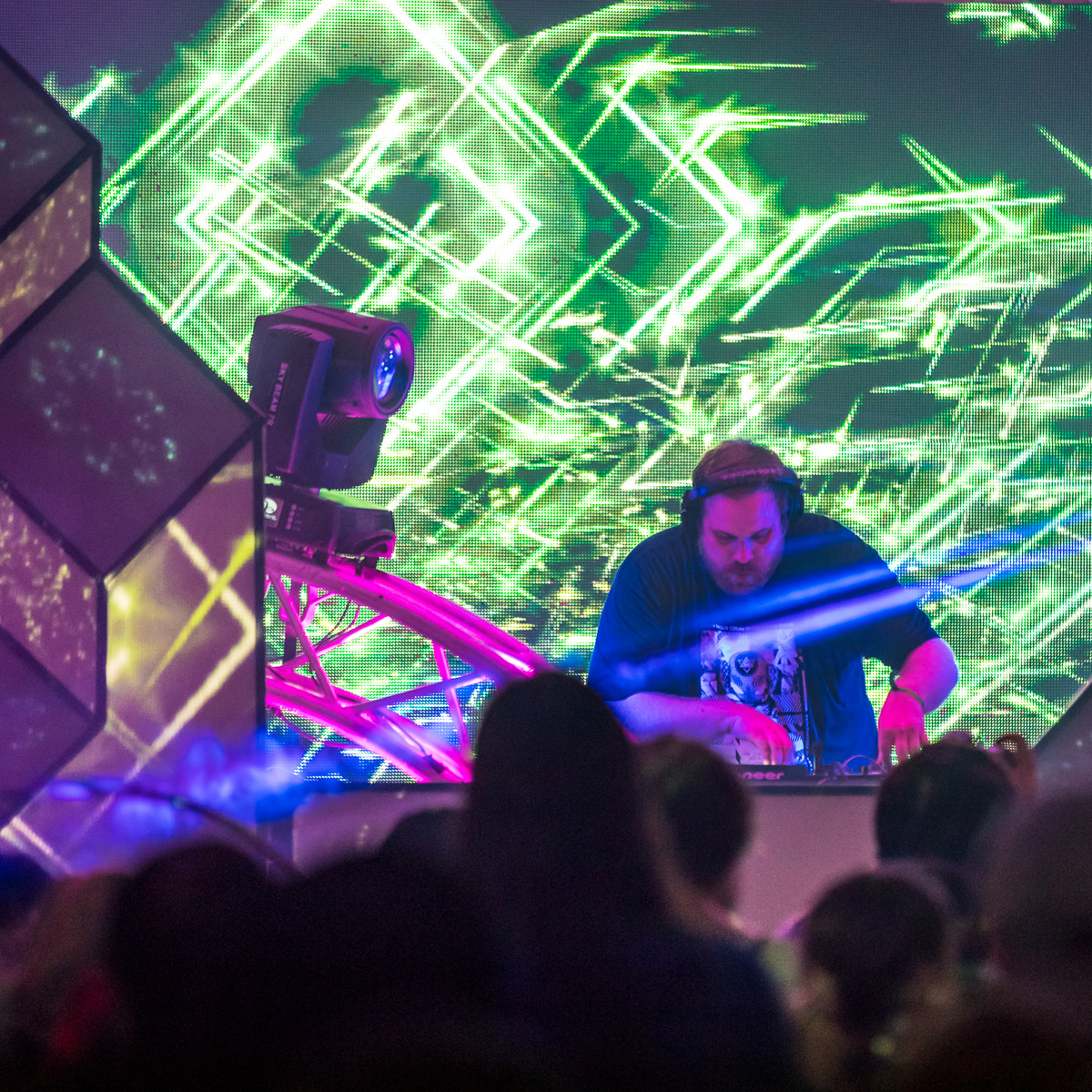 We've been lickin' our chops, waiting for the release of Too Much Tuna ever since Pushloop agreed (somehow) to not only do a dumb video for The Untz Festival—perfectly executed, I might add—but also tease this new tune of his.

“Too Much Tuna” has this slinky, low end wub that gets caught in your brain like a fish hook. The good news is, you'll be able to re-live it over and over on limited edition vinyl along with three other monster hits. But you need to reel this bad boy in quick, because there are less than 50 left of the 300 initially stocked, and supplies will be running out before you know it.

Pushloop's Back to Basics tour with The Widdler continues through the fall and into the winter. These two throwback dubstep acts are bringing their classic sounds to cities around the States for the next three months, and you'd be an absolute fool to miss out on their stage show.

Buy Too Much Tuna on vinyl!