Published: May 10, 2012
As a thank you for helping the Ride With Me EP break the top 20 on Beatport's dubstep album charts, Austin, Texas producer  Psymbionic has put together an alternate take of the title track in true 'VIP' form. This free download explores the innate connection between slower instrumental hip hop and dubstep, complete with large 808 hits and broken drum patterns. Just as the tune is sinking in, Psymbionic flips it on it's head with a healthy dose of glitchy yet melodic sound design.  Fans of labels such as Dub Police and SMOG should definitely give this track a thorough listen.

Ride With Me is the sophomore EP fom Psymbionic, which was released in April on MalLabel and contains two original productions as well as remixes from Starkey, Truth and Omega. 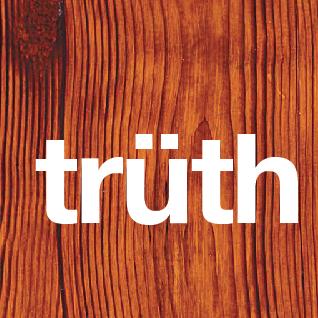