Much of the music released today unconsciously reflects the high speed lifestyle a majority of the world embodies, and this is all the more prevalent in electronic music, where the need for a large home studio for much of the creative process has been replaced by simply needing a laptop and some good headphones, allowing musical synthesis to excel at a prodigious rate. Songs are crafted and thrown out to music aficionados at a previously unfathomable speed, leaving rabid fan bases impetuously inquiring at the hold up when their favorite artist has not released a track or EP in a few months.

This translates into more singles released overall and when an album is released, it is usually just a conglomeration of the producer’s best work recently, and not necessarily a progressive story. Yet for some this does not cut it.

Slicing out of this predictively erratic mold, Psy Fi recently released his newest project, Totality, through Gravitas Recordings, and the title is descriptive of the project as a whole. Following a similar sound creation mold throughout, Totality is a total journey through an album in the classical sense, with each song mixed to flow impeccably into the next. Starting with “Union Overture,” this inductive track sets the tone for the album as a futuristic melodic bass music production reminiscent of Nero’s Welcome Reality, and just like that Mona Lisa of early dubstep, this project never fails to leave you satisfied. 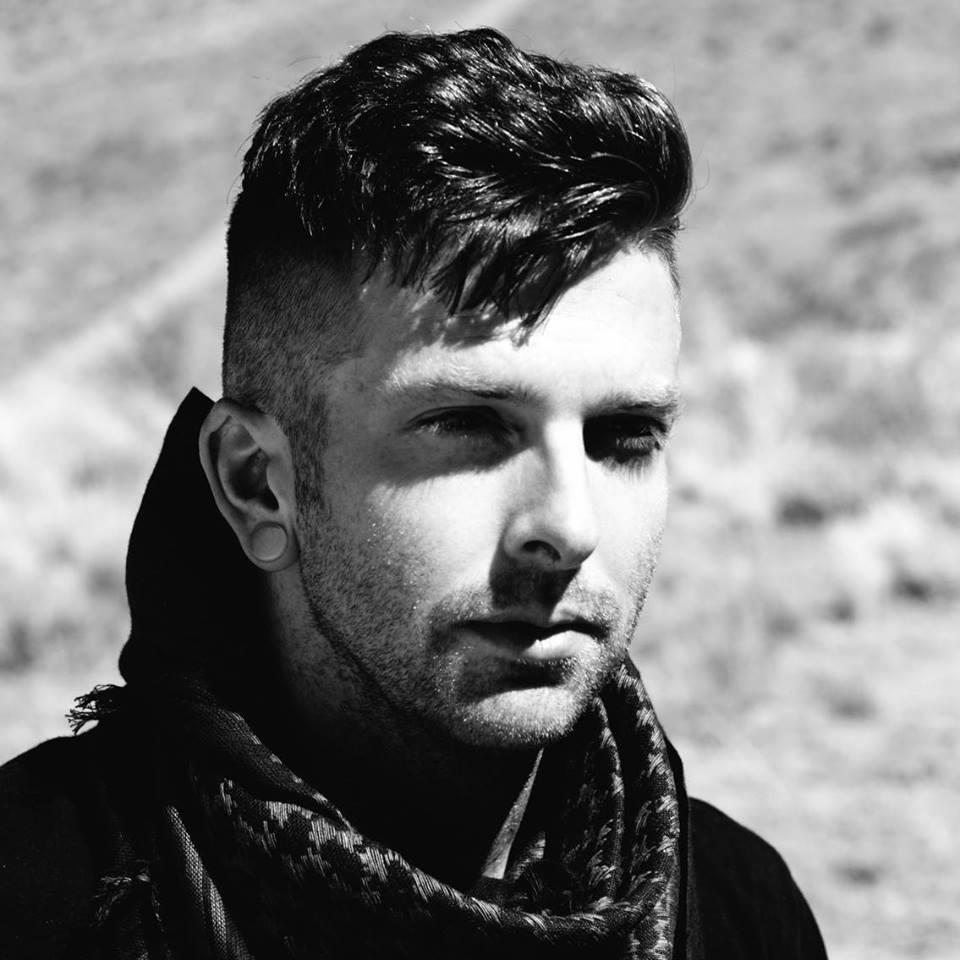 While songs like “Neo Sol” and “Ecotone” encapsulate the melodic dubstep side of Miles Ross’ talent range, his heavier production abilities come out strong in tracks like “Mutiny” and the drum and bass ballad “Cerebro,” showing the versatility he possesses even when working in the confines of a streamlined album concept. While not a project that will launch him to the status of a preeminent melodic producer in the realm of Illenium or Seven Lions, Totality is still a concept that lets Ross shine through the darkness of a musical scene that oft values quantity of quality, showing that taking a full year to produce an all encompassing LP is not something strictly relegated to the history books and back channels of the electronic scene.

Whether it be on shuffle to enjoy each subset’s individual strengths, or a straight listen through to hear it as one leather-bound audio novel, Totality is an exemplary piece that allows Psy Fi to showcase his ability to create a progressive story through music, an increasingly regressive trait in the ever expanding industry of electronic music production. Unique talent may be harder to come by in the mainstream, but diamonds are still in the rough if you take the road less traveled, and this one is shining bright despite the plight.

Ross just kicked off his Totality A/V tour in Arcata, California this past weekend. He continues on to The Bluebird in Reno, Nevada on Saturday, April 29, as well as The New Parish on May 3 for Wormhole Wednesdays, and finally closing up the run May 13 in Bend, Oregon. This new Psy Fi stage show is a sight to behold.