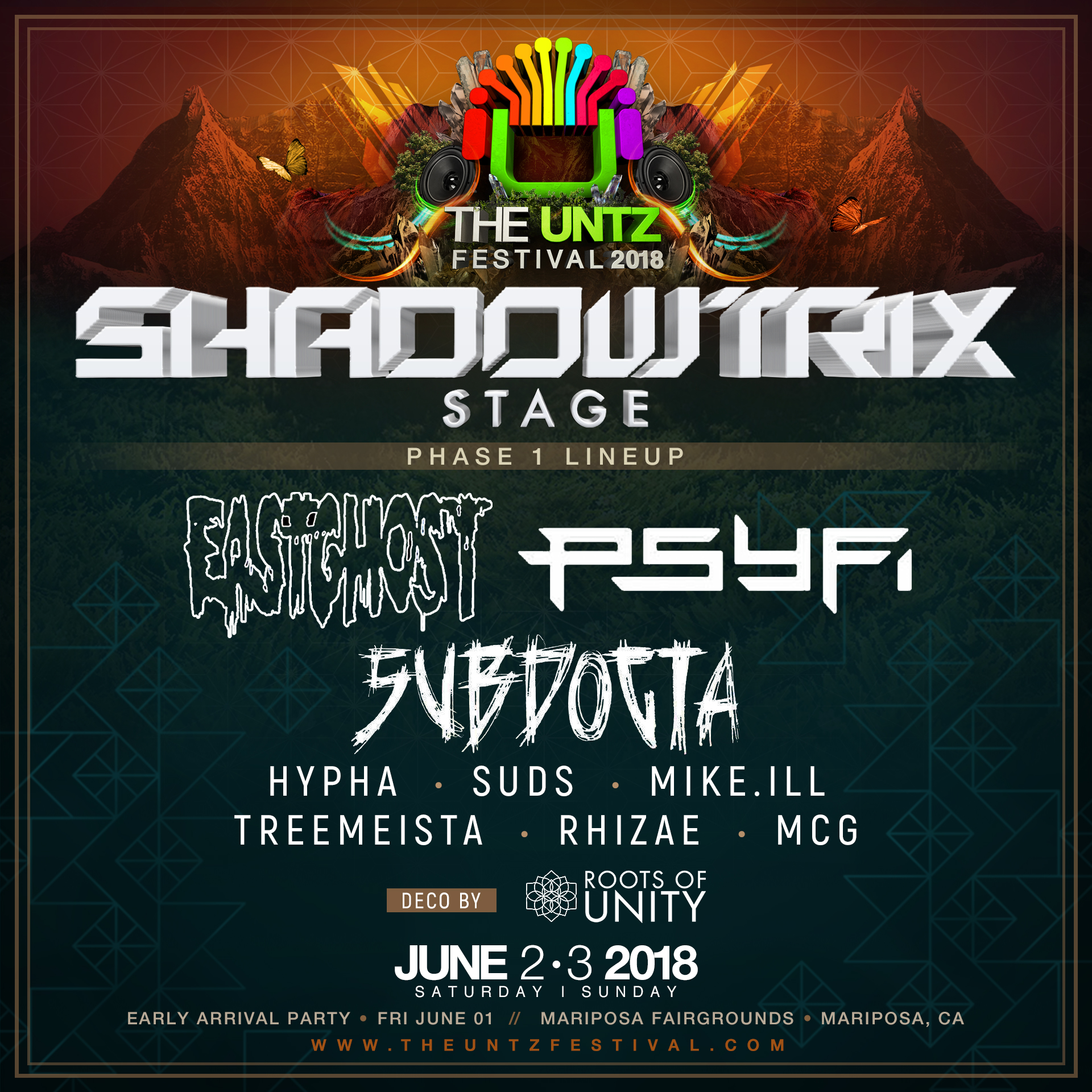 For us bass snobs who know their northern California pedigrees, this collaboration between Psy Fi and SubDocta is no surprise, but the extent of how fucking awesome it is exceeded my wildest dreams (and my second grade teacher told me I've got a pretty big imagination mere seconds before she sent me to the principal's office for a school record 26th time in an academic year).

Miles Ross and Preston Charles run in the same circles, but their approaches to bass music are pretty far afield. While Psy Fi tends to go towards the more symphonic, orchestral, and cinematic feels, SubDocta finds himself more in the headbanging, party music, less-cerebral-more-Red-Bull fueled realms. But the combination of their styles on “Paint Thinner” comes as kind of a shock. We do get more of the heady, melodic vibe, that would make me feel like Ross took the reins on the structure and initial ideas, but the showstopping, fist-pumping hallmarks of Charles' music show up and really shine on this, the 58th installment of the Wormfiles series from our friends at Wormhole Music Group.

Funny enough, both these guys are anchors of the ShadowTrix Music lineup, taking place just across the path from Wormhole's enclave at The Untz Festival in Mariposa, California from June 1-3. Between the two late night rooms, we're looking at DMVU, EASTGHOST, kLL sMTH, Mad Zach, Chee, Mike.iLL, Hypha, SuDs, and more. Get all your sleeping out of the way before the first weekend in June. Snag your tickets at www.theuntzfestival.com.