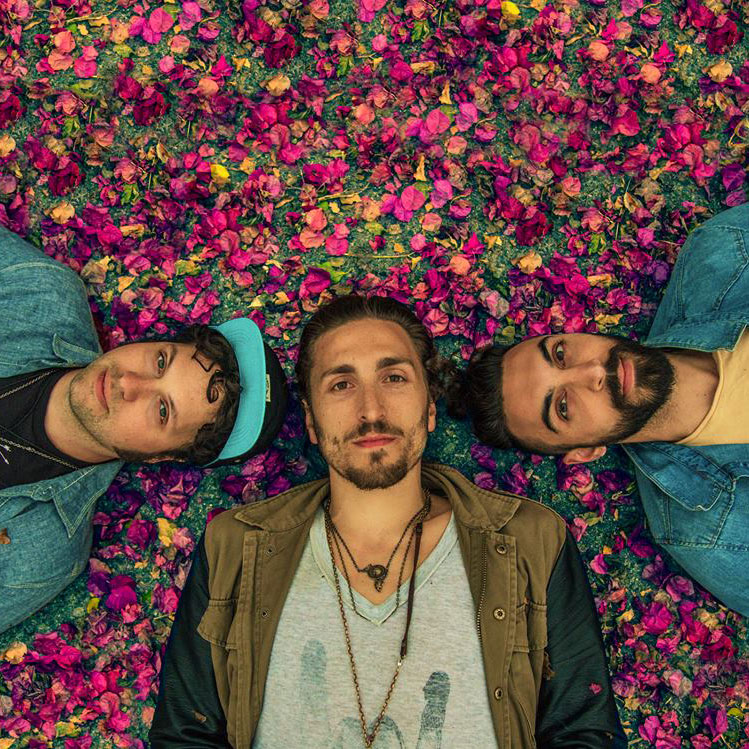 Fewer indie-folk anthems cross my desk than you might imagine, but LA trio Magic Giant caught my attention with their soaring "Set On Fire," which is propelled by a gorgeous video shot in the Mojave Desert featuring thousands of shimmering paper lanterns. Burning their way from the underground, hip set into mainstream virality with the song's addictive hook and its slick visual pairing, the smash has found its way into our corner of the industry thanks to an old fave of ours.

For a few years, now, Jonathan Paulsen has been building steam behind his PrototypeRaptor project, which first caught our eyes (and ears) as a straight down the pipe electro project, then morphed into a poly-genre melee of dubstep, progressive house, and whatever the hell else he wanted to do. With lead singer Austin Bis' vocal stems in tow, PrototypeRaptor unleashes a number of looks including a pounding house groove that snaps into a halftime melodic bass breakdown that caught me off guard, altogether. All the while, the source material's stop-you-in-your-tracks pop appeal shines through, not only in vocals but those jangly mandolin and banjo strings.

Fans who can't get enough Magic Giant can find them in New York City at the end of April, on three Wanderlust stops this summer, and at the much-anticipated (and already sold out) Electric Forest in Rothbury, MI at the end of June. We're also expecting some new show announcements from Dallas' PrototypeRaptor, as well.