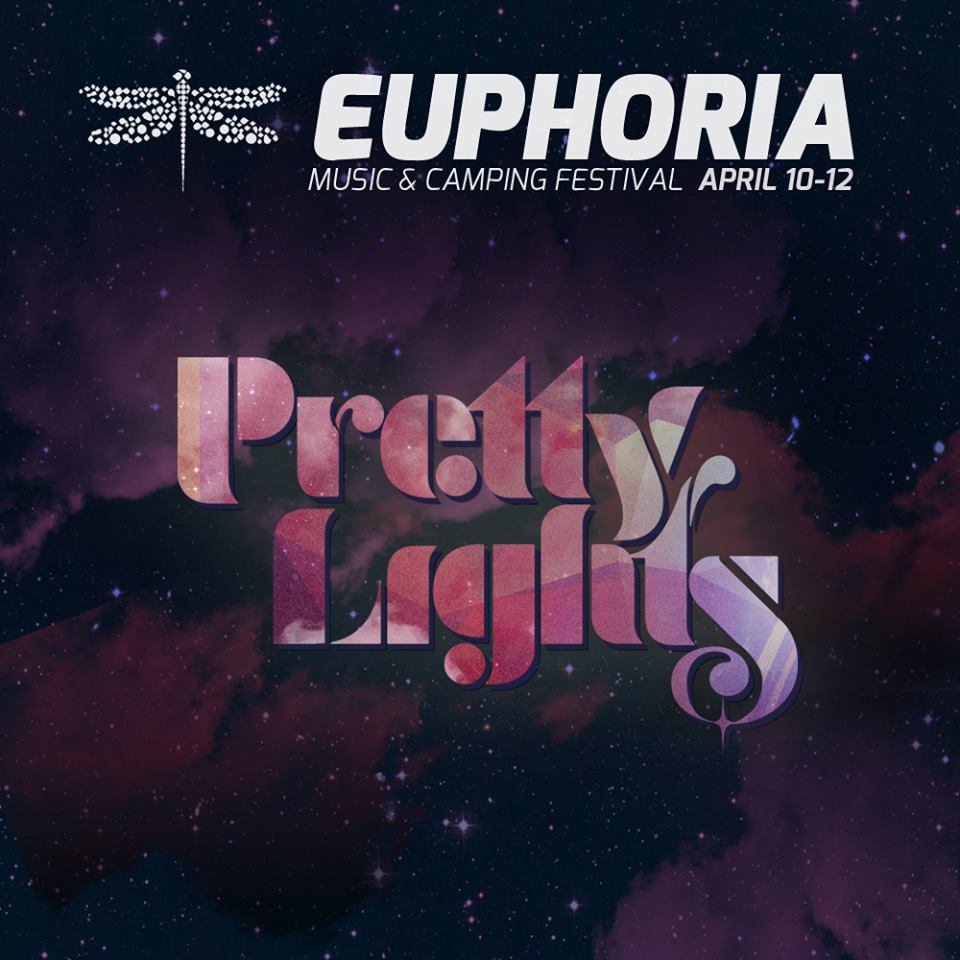 It's official: Pretty Lights will be headlining Euphoria Music Festival at Carson Creek Ranch in Austin, TX during it's April 10-12, 2015 weekend.

Derek Vincent Smith has become reclusive of late, as he's burrowed into the studio, hard at work on his next full-length album. While we're unsure when the album will be complete, what we do know is that Smith's Pretty Lights sets have been few and far between in the interim, and this early spring festival is a sign of more to come as festival season 2015 begins to shape up.

Euphoria has pledged to go BIG in the coming year, and this Christmas announcement of one of the biggest acts on the planet is a sure sign of BIGGER things to come. Holiday deals, early bird tickets, travel packages can be found at euphoriafest.com.