Only the majesty of Red Rocks could math the awesome power of the new act. All this fall, fans across the country will revel in the new sound, and anticipation builds for the culmination of the year at the recently announced Decadence NYE celebration, which will feature PL, Bassnectar, Tiesto, and many more huge acts. Fans first get to experience the wonder that is BassLights, coming up in two weeks in Miami, FL. 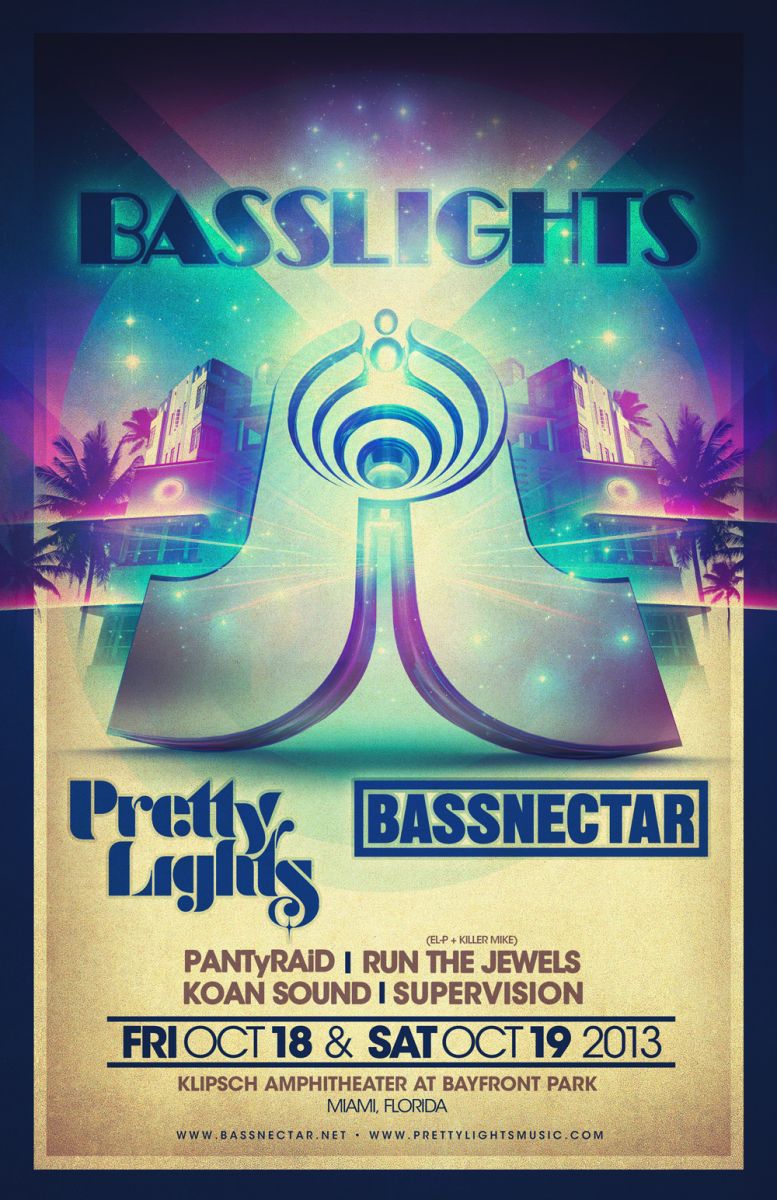