If you're hitting any of the monster music festivals this summer, electronic or otherwise, there's a 99.99% chance Pretty Lights is topping the bill. Colorado's Derek Vincent Smith is riding a heatwave stemming from his wholly original "electro/hip-hop soul" sound which has garnered him more than a million downloads and sold out shows across the country. Just today, he was announced as the headliner for Halfway to Forecastle in early July in Louisville, KY. Recently, he also joined in as a headliner for Identity Festival, an enormous, electronic-only traveling show that will hit 20 North American cities with the likes of Rusko, Avicii, Kaskade, and others. 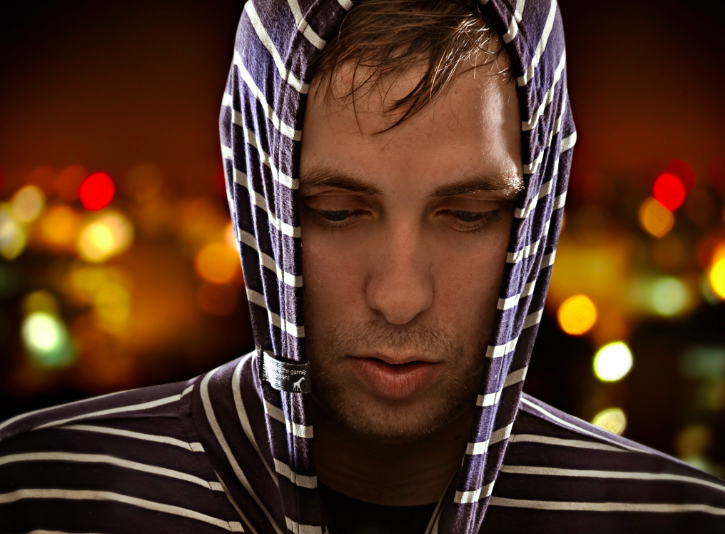 On today's episode, Smith discusses his abhorrent musical upbringing, his frustration with touring with a band selling CDs (that no one wanted to buy) for McDonald's, and his early entree into the world of producing. There's a revealing discussion of Derek's live drummers, and a little teaser of what his new record has in store.

Tomorrow, during the second half of the interview, Smith covers his relationship with the equally successful Bassnectar, his label, Pretty Lights Music, and his plans for golf cart silliness during this ultra-busy festival season. You don't want to miss it!