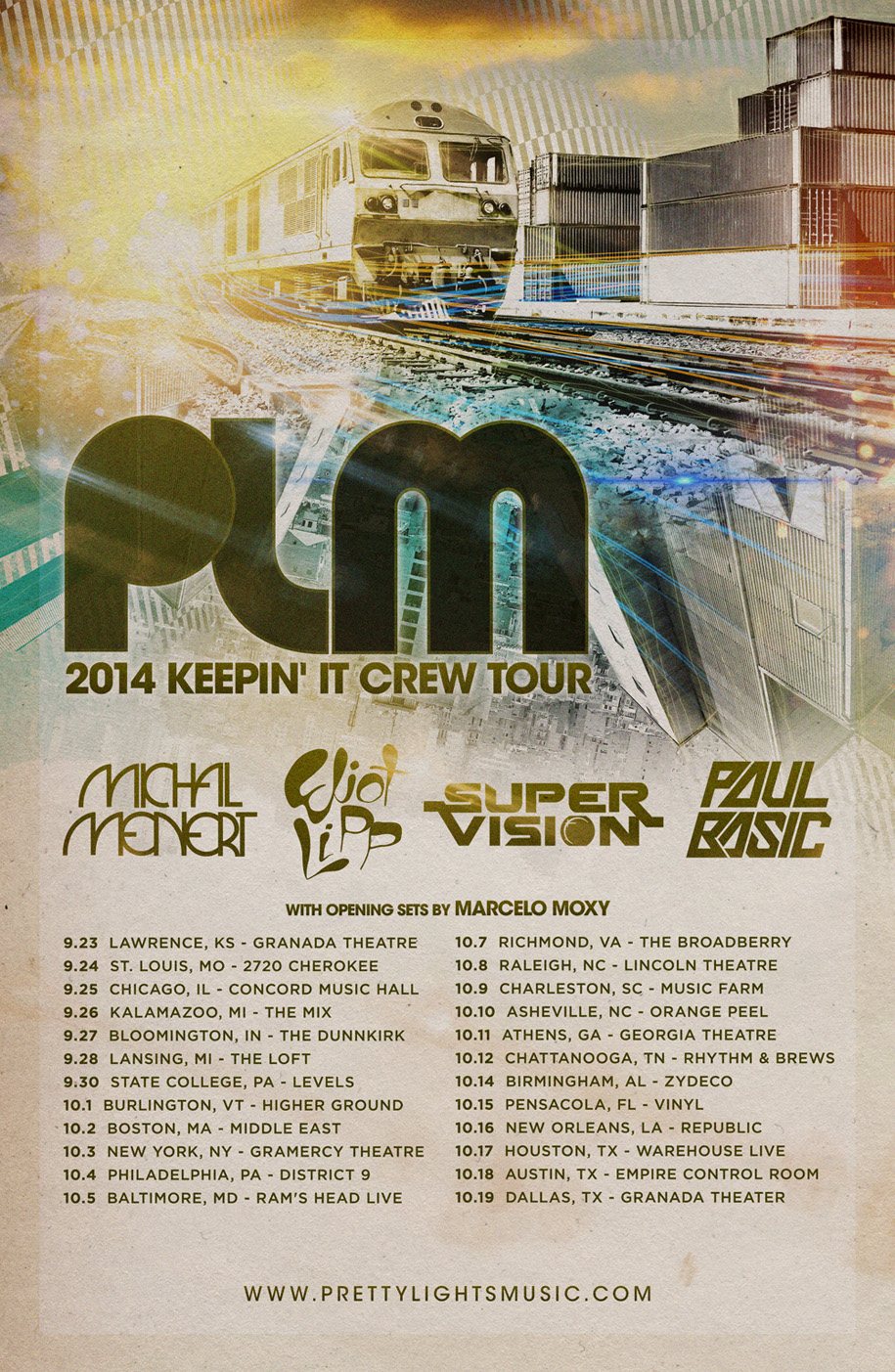 Back in April of this year, members of the Pretty Lights Music label debuted a one-of-a-kind collaborative performance that blended the styles and sounds of its crew for a jaw-dropping performance that left fans wanting more.

Prayers have been answered. 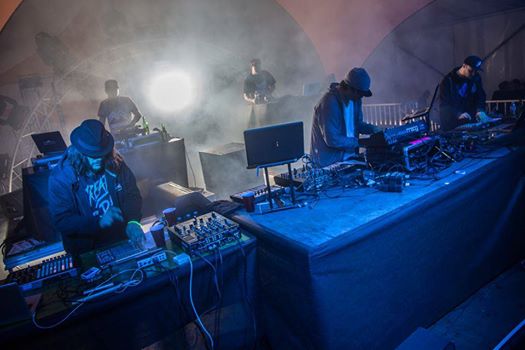 For years, UNTZ fans have wanted to see the PLM crew hit the road, and that's exactly what they're doing. From late September to late October, Michal Menert, Eliot Lipp, SuperVision, and Paul Basic will be traveling through the midwest, northeast, southeast, and into Texas performing as a cohesive unit with tons of interplay and ad hoc production improvisation.

With stops at major venues like Concord Music Hall in Chicago, Higher Ground in Burlington, VT, The Orange Peel in Asheville, NC, and the breakout new spot District N9NE in Philly, fans across the country are licking their lips in anticipation of this completely unique tour. Denver's Marcelo Moxy will also be making the rounds, as he opens the show each night.

Find more information about the tour at prettylightsmusic.com. You're gonna want to catch this one.