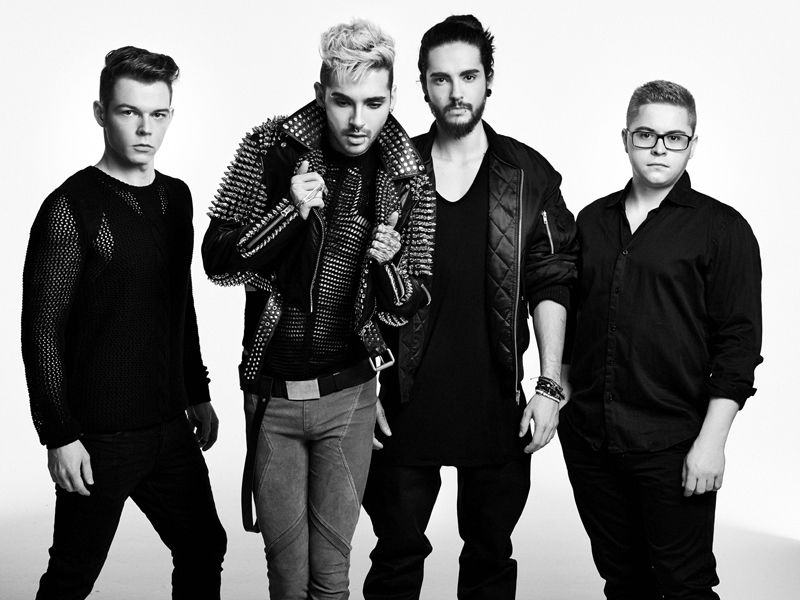 German electro-rock superstars Tokio Hotel get a progressive house remix from newcomer PIONEAR. The four-piece out of Deutschland hit #1 on iTunes in 29 countries with their smash Kings of Suburbia, and topped charts with the single "Love Who Loves You Back."

Midwestern producer and instrumentalist Pionear bounced from his home base to Atlanta to Chicago honing his hip-hop and production skills before landing massive remix work for De-Code LTD in LA, which brought him to this massive reboot of the powerful anthem. Tokio Hotel also gets a remix from Cazzette with its LWLYB remixes.