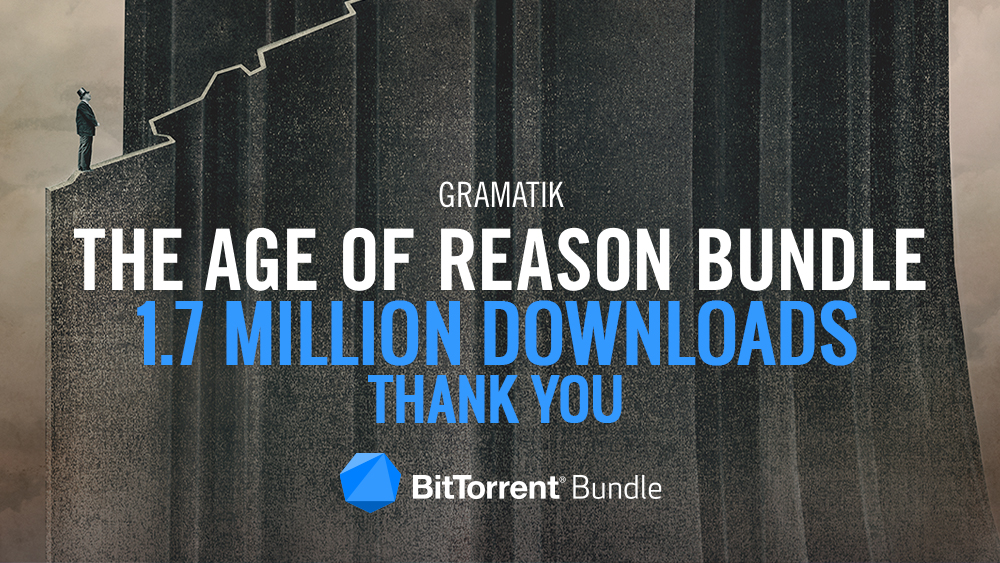 Anticipation for The Age of Reason release party on January 25th in New York City had been building for months. Sold out well in advance, the Best Buy Theatre in Times Square was bursting at the seams with fans waiting for Gramatik to throw down live versions of the brand new Lowtemp material.
Friends and family dotted the star-studded lineup, which included performances by TOKiMONSTA, Gibbz, and Late Night Radio, but guests from the album and rising stars from around the industry like Russ Liquid, Branx, and the Exmag posse hopped on stage to celebrate the free, 15-track album released in conjunction with BitTorrent. More than 1.7 million digital copies of the album have been downloaded in the month since TAOR's release.
This fun and funky stop-motion video follows the action from the Best Buy to the free after party at Hudson Terrace featuring special performances from Branx and Gibbz. The Lowtemp crew hits Red Rocks Amphitheatre in Morrison, CO on May 17th along with Lettuce, whose guitarist Eric Krasno is featured on the video's back track, "Torture."
Got any questions for Denis Jasarevic? He's doing a Reddit AMA tomorrow (Wednesday, Feb 26) at 2pm EST. Keep it locked for more tour dates, the lead-up to the huge Red Rocks headlining debut, and much more Lowtemp news.