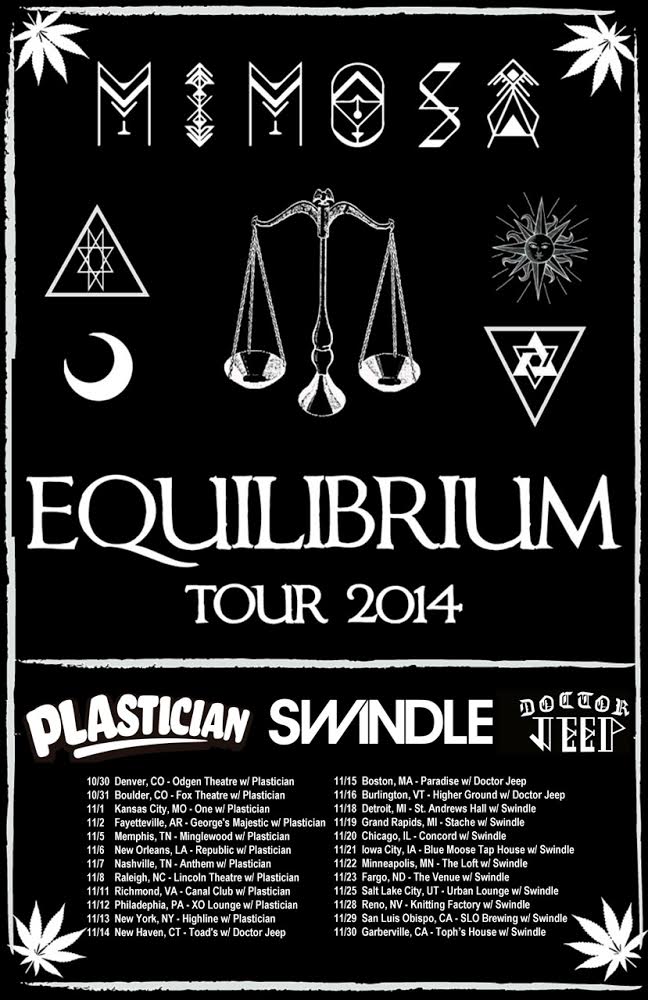 The trill god returneth. Hot on the heels of "Heartless," the lead single from Equilibrium, due out soon on his own False Idol Musik label, Tigran Mimosa in something of a return to form has detoured from trap back into his trill roots of yesteryear with "Sleepless."

Airy guitars give way to poignant kicks and snares and delicately pitch-shifted vocals, dropping the listener right into a hazy, sweaty basement club, floating in slo-mo paradise. Hi-hat rolls right off this thick, luscious bassline reminiscent of 2010's Silver Lining. Far from the swagger and slickness of trap, the chill, hip-hop vibes of "Sleepless" will thrill even the pickiest of fans.

This premiere also marks the announcement of Mimosa's star-studded support slots for his forthcoming Equilibrium tour, which kicks off at the end of this month in Colorado.

The double-dip of Denver and Boulder on All Hallow's Eve and Halloween itself star Rinse FM's own Plastician. The noted UK DJ continues into the southeast and up the mid-Atlantic into the northeast with Tigran.

Doctor Jeep takes over in the northeast for a few dates, before handing the support reins over to irreverent, jazzy, and unpredictible, Swindle, one of our all-time favorite producers on the Deep Medi roster. Mimosa has clearly placed a premium on top-quality acts for his bill.

Keep it locked on TheUntz.com for more tour dates, as well as more previews of the brand new album from the the trill royalty. 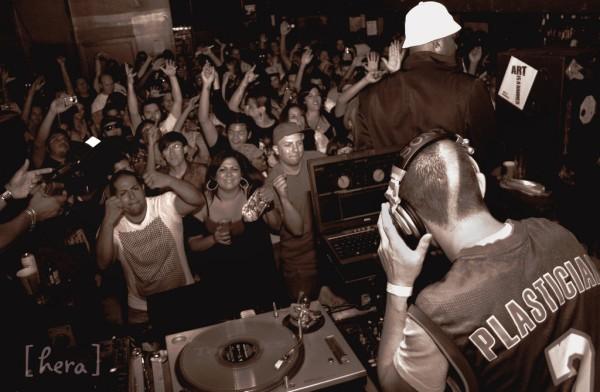