The virality of future bass has found its host in NorCal's Hypha, the humble Humboldt County producer, Aaron Brink. Unloading a monster eponymous release on tastemaker Muti Music on March 23, Brink is making a statement with his genre-defying collection of wildly dissimilar tunes. Joining forces with fellow left-field act Wu Wei, today's premiere pits two geniuses in a battle royale for simplicity and elegance. "Huyendo" is a patient, pulsing tune that matches style with ease, and hip-hop with psychedelia. It's trippy, yet tasteful.

Paired with this delicate track are two of the best liquid dancers in the Bay. Known for his outrageous TURFinc dance battles in Oakland, Johnny5 bends, twists, and pops with Levi Allen, a.k.a. Idummy. Lovingly directed by Danya Solomon, Renata Yagolnitzer, and Sam Fuller, the two fluid bodies bob and weave in stark black and white contrast against the urban landscape. It's the visual marriage to the soundtrack that sells us on this one.

Pre-order HYPHA from Muti Music ahead of its March 23 release! 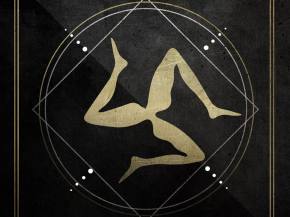 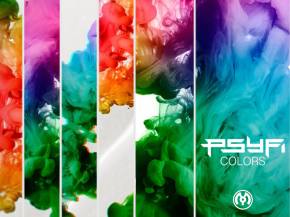 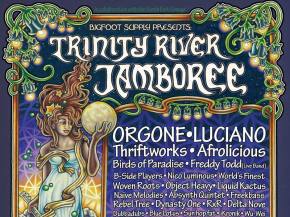 Trinity River Jamboree is the 'Small Festival with the Big Heart' 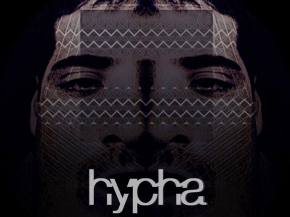