Swiss house-meister Maurizio Colella continues to work right up until the end of what has been the biggest year of his career. EDX has enjoyed wild success in 2014, and more and more fans are finding their way to his brand of house. Today, TheUntz.com presents the latest installment of his No Xcuses podcast, which features a handful of tracks from the Fool's Gold collection, including a remix of label head A-trak, as well as from mainstream big dogs Spinnin' and Size.

Running the gamut from deep to progressive house, the evolution of sound becomes apparent. Colella reassembles the Swedish House Mafia, at least in our minds, closing out his mix with a remixed Steve Angello giving way to Axwell & Ingrosso's "Something New." Perhaps he knows something we don't.

The standout track from the mix is the EDX Dubai Skyline remix of Nora En Pure & Sons Of Maria's "Uruguay," which is slated for a Monday, December 29th release via Enormous Tunes. Diving into the deep end, the stripped down mix is lush and sensual, opening up space for listeners to lose themselves to the rhythm. Find the single here.

EDX completes his 2014 run of Progression of Sound US Takeover tour dates with a stop at LiFE in Las Vegas, NV on Saturday, December 20th, but he will continue his tour in 2015. Tickets and more information here. 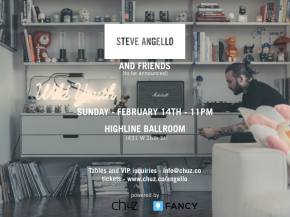 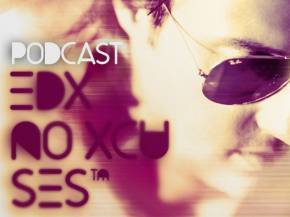 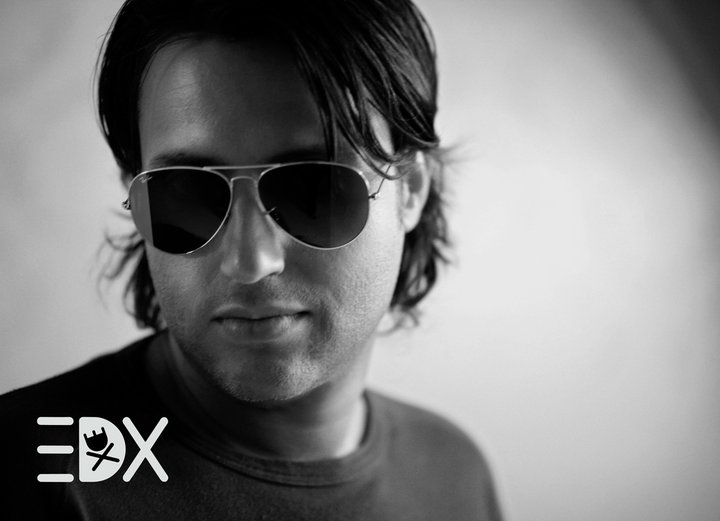